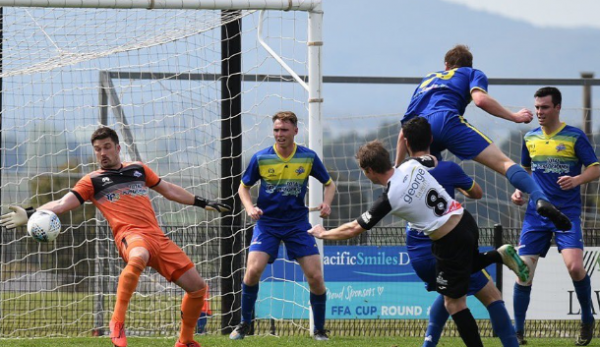 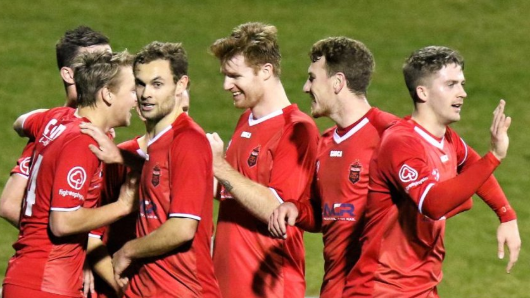 Wollongong too strong for Olympic

Wollongong are into the 2019 NPL Finals Series final four after their comprehensive 5-1 victory over Canberra Olympic in Saturday afternoon's Elimination Final. After a tightly contested opening half hour of play at Albert Butler Memorial Park Wollongong broke the deadlock in 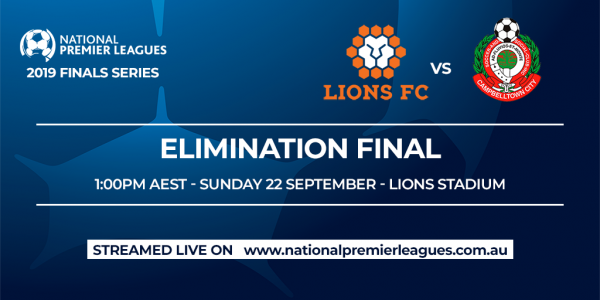 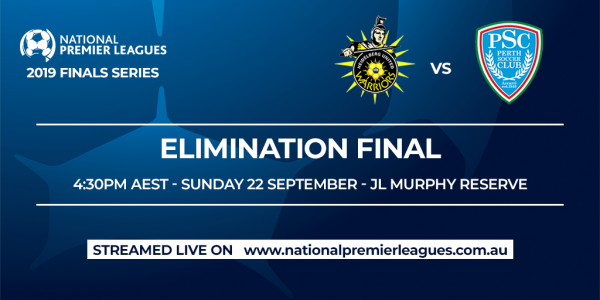 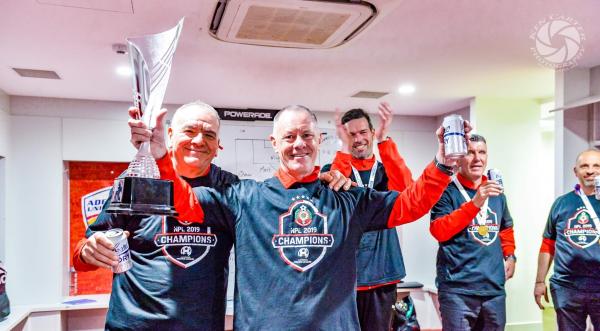 Campbelltown City coach Joe Mullen has announced he will step down from his position at the conclusion of the 2019 National Premier Leagues Finals Series. Mullen ends a hugely successful seven-year spell at the helm of the South Australian giants. His last challenge will be 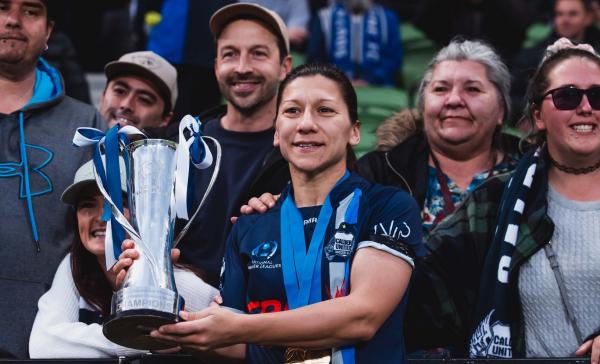 'This game was for him. I know he’d be very proud.'

The inspirational courage of Aleksandra Sinclair shone through on Sunday to help Calder United win the 2019 NPLW Victoria Grand Final. Sinclair was awarded best on ground in the 1-0 win over FC Bulleen Lions, a result that secured the Keilor Park-based club a historic treble. 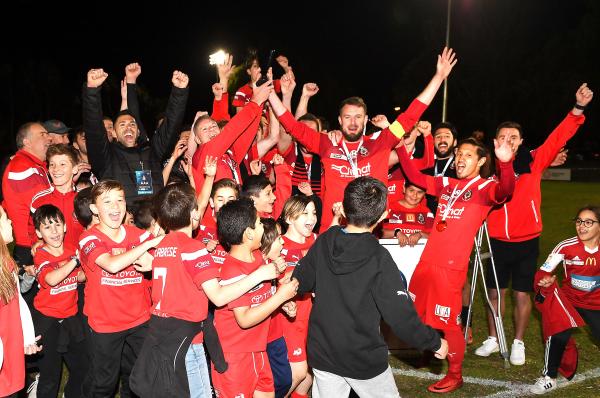 A blockbuster rematch of the National Premier Leagues 2018 Finals Series Grand Final awaits as Lions FC host Campbelltown SC on Sunday afternoon. It was NPL SA's Campbelltown who took out the title last season after their 2-1 victory over NPL QLD's Lions, and recent form sugge 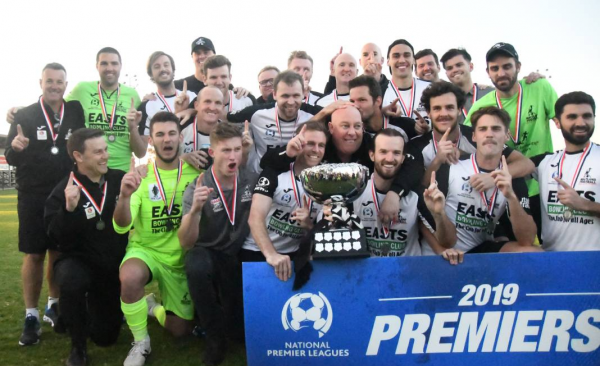 Free-scoring Devonport City will be looking to mount a National Premier Leagues Finals Series tilt against Maitland FC in the Quarter Finals this Saturday afternoon. Devonport romped to the NPL TAS Premiership scoring an average of nearly four goals per game, but their opponen

It's a first venture into the National Premier Leagues Finals Series competition for Wollongong Wolves. But Luke Wilkshire's side come up against experienced opposition in Canberra Olympic who will be looking to improve on their disappointing performances in past instalments o 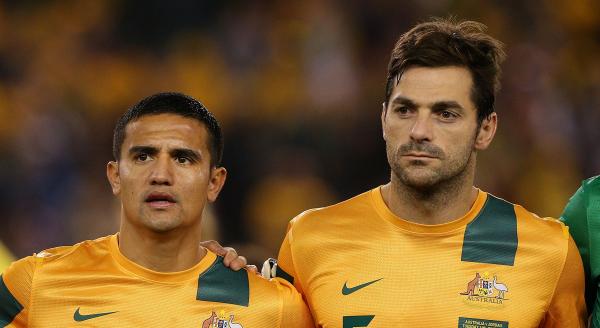 Former Caltex Socceroo Sasa Ognenovski has been appointed the new coach of Dandenong City. The 40-year-old had joined the club in a technical capacity last April alongside fellow ex-Australian international Ante Moric. But with Moric joining Mark Rudan's coaching staff at H 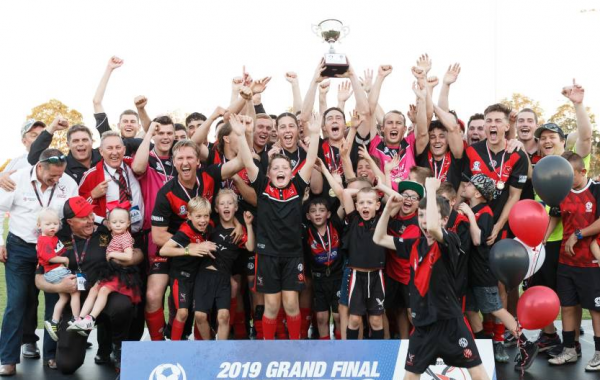 Daniel McBreen is going out a champion after an inspired performance from Daniel Fabrizio won Edgeworth Eagles FC the NPL NNSW Grand Final on Sunday afternoon. Fabrizio struck twice in Edgeworth's 2-0 win over Maitland FC; his first from the goal line and his second a long dis 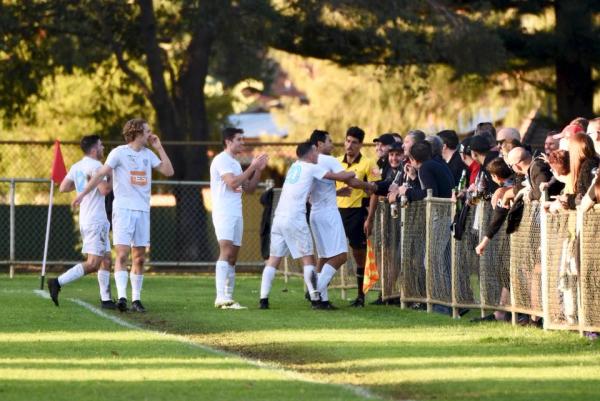 It's Western Australia's most lethal attack against Victoria's most stringent defence when Heidelberg FC host Perth SC in an Elimination Final clash in the NPL Finals Series this Sunday afternoon. Perth SC head to Melbourne this weekend boasting lethal attacking weapon in form

They are calling it the Miracle in Maitland. ...019 Premiers Maitland pulled off an incredible piece of late drama against Broadmeadow Magic to progress through to the Northern NSW Grand Final. With the first leg score of 2-2 unchanged, Magic thought they'd booked their ticke 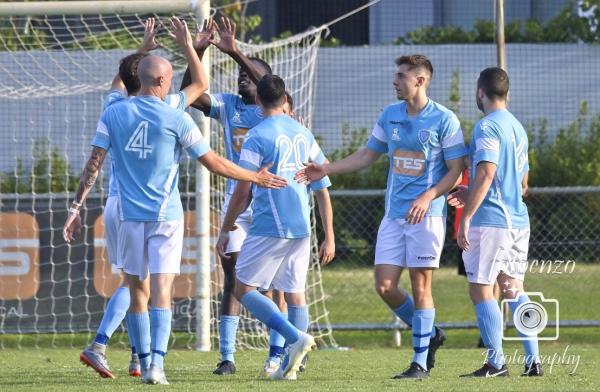 NPL Preview: Grand Final spots on the line across the country

There are spots in the big dance available across the country as the National Premier Leagues season reaches the business end. Read on to find out where the action is taking place near you! 15 YEARS OF HYUNDAI A-LEAGUE: Vote for the best-ever goal WATCH: McDonald opens his 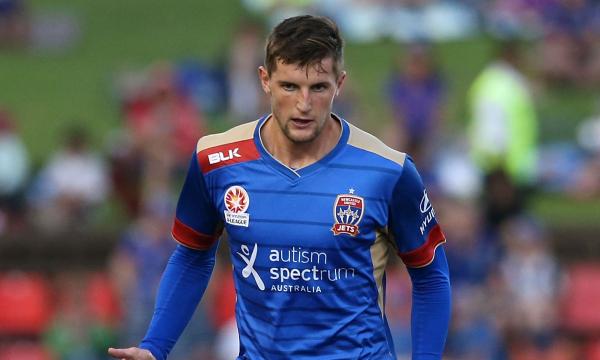 Former Hyundai A-League player Andy Brennan wants to be the role model he never had after becoming Australia's only openly-gay professional footballer. Brennan, who played five Hyundai A-League matches for the Newcastle Jets across the 2015/16 and 2016/17 seasons, now runs out