National Premier Leagues Grand Final glory is on the line for Wollongong Wolves and Lions FC this Saturday afternoon.

NPL NSW Premiers Wolves and NPL Queensland Premiers Lions have been two of the standout clubs in their respective states over the course of the campaign.

The Wolves front man was again on target in their 2-0 Semi Final victory over West Australia's Perth SC on Sunday, and also turned provider in stoppage time for Takeru Okada's match-sealer.

James will be one for the Lions defence to marshal closely  if the 2018 runners-up are going to banish the heartbreak of last season's Grand Final defeat to Campbelltown City.

Queensland's Lions were dominant against Maitland in their 2-0 Semi Final win on Saturday, with Tommy Jarrad and Mitch Hore striking either side of half time to secure a comfortable win. 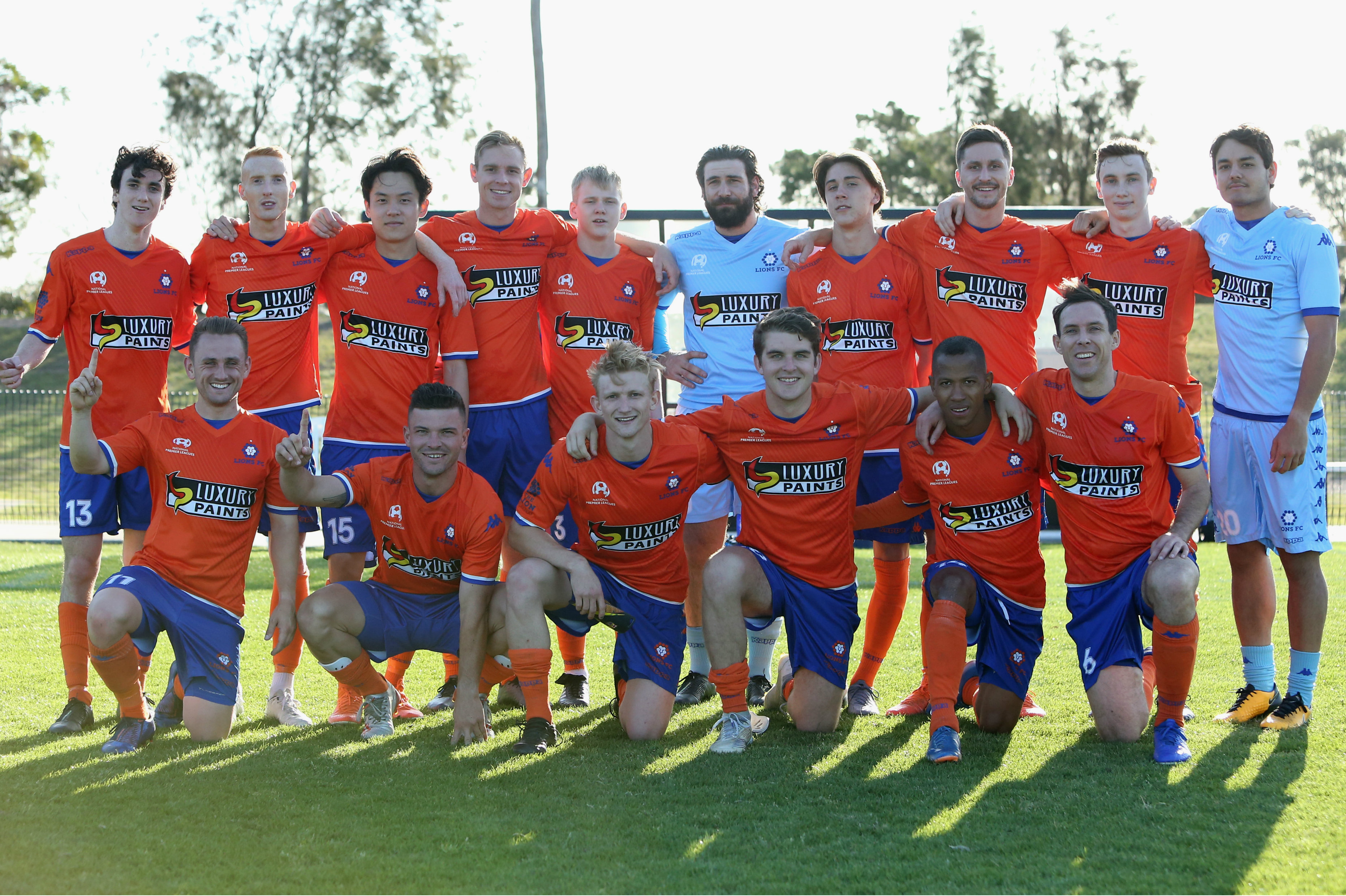 Altona Magic have confirmed A-League Premiership and Championship winner Vince Lia has signed with the club for the NPL Victoria 2021 season. The signing of the experienced 35-year-old is a shot in the arm for Magic supporters, as they look forward to seeing their team return