National Premier Leagues NSW Men’s side Mt Druitt Town Rangers announced that they have secured the services of former Socceroo and A-League star Tarek Elrich for the 2021 season.

Having played well over 250 A-League matches for the likes of the Newcastle Jets, Western Sydney Wanderers, Adelaide United and Perth Glory, Elrich’s prized signing at the Rangers has certainly boosted Franco Cosentino’s squad for the upcoming NPL NSW Men’s season.

The marauding 34-year-old right back joins the Rangers with a firm focus on winning silverware as well as joining a club continually setting goals and expectations for success.

Elrich’s decision to step back from playing professionally to join Mt Druitt was a combination of reasons which included establishing his own business, being close to his family and friends after fifteen years on the road as well as linking up with family members who are currently at the club.

“It’s time to focus on the future with my family and play for a club that’s primary goal is to win things. 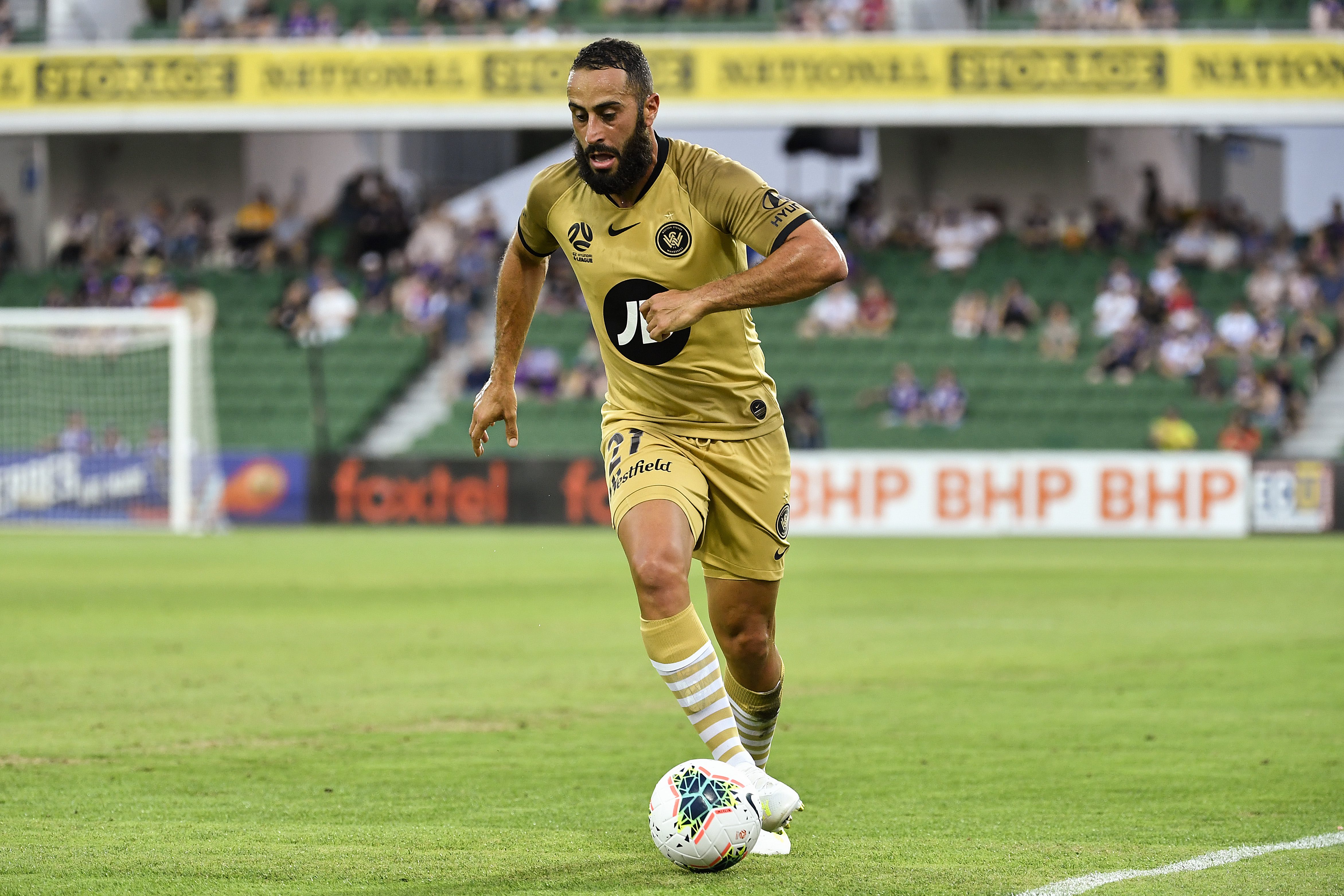 “I never wanted to stop playing the game I love so the NPL was always my next option.

“It’s great to train at the Rangers and link up again with some of the lads that I have played with and against at other A-League clubs previously, so settling in was quite easy knowing some of the players.

“We’re working really hard in preseason now and have friendly games coming up soon so we will be ready for our round 1 match against Manly United.”

“For a guy that’s played for the Socceroos, won two A-League Grand Finals and played nearly 300 games, he has fitted in perfectly.

“In the short time here we have already seen his leadership and voice as well as presence on the training field stand out. The whole squad has lifted. There is a great energy around the place and we cannot wait for our round 1 clash against Manly United at Cromer Park on the 26th of February.” 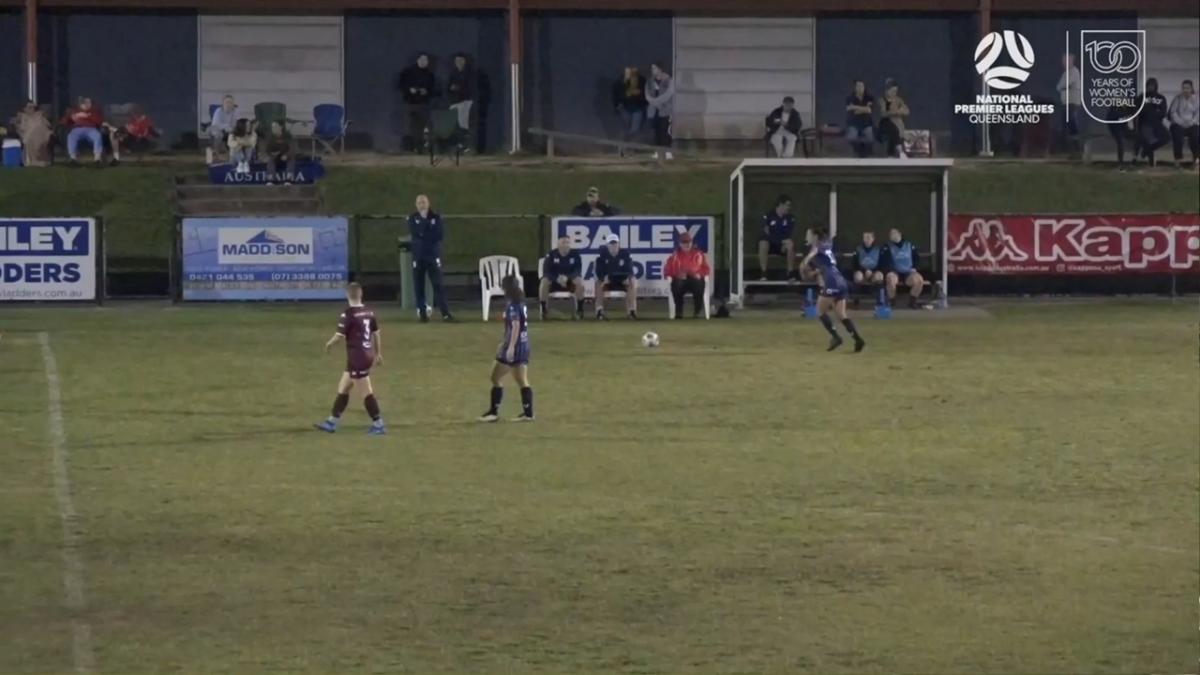 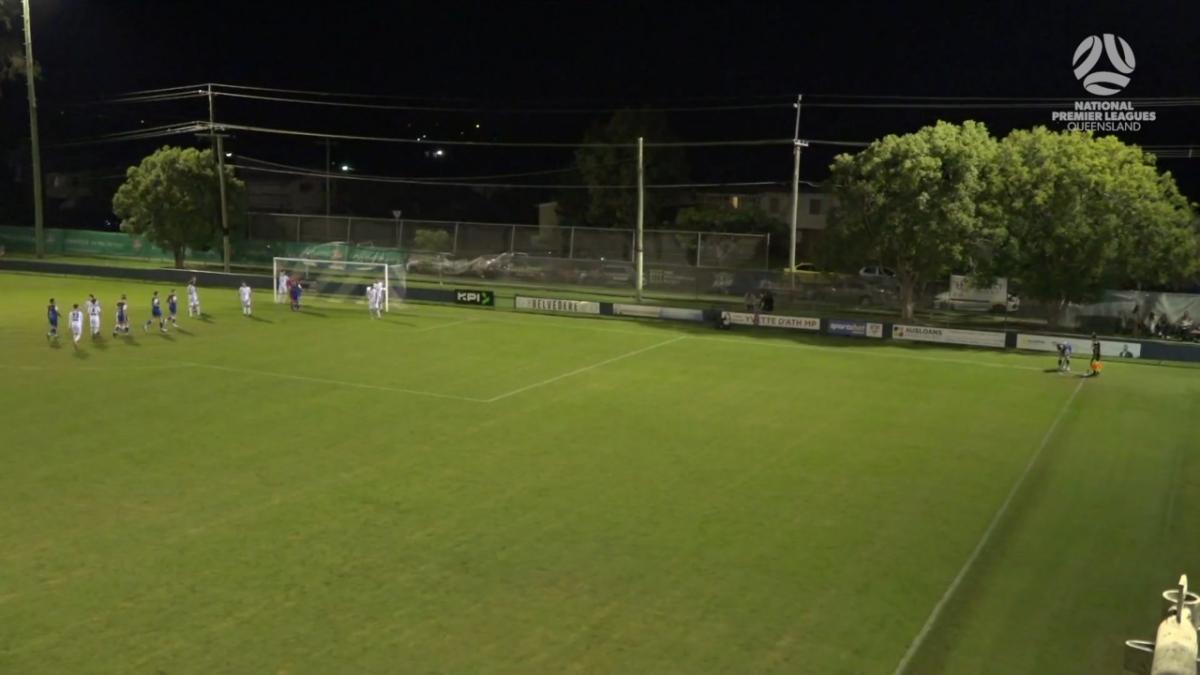 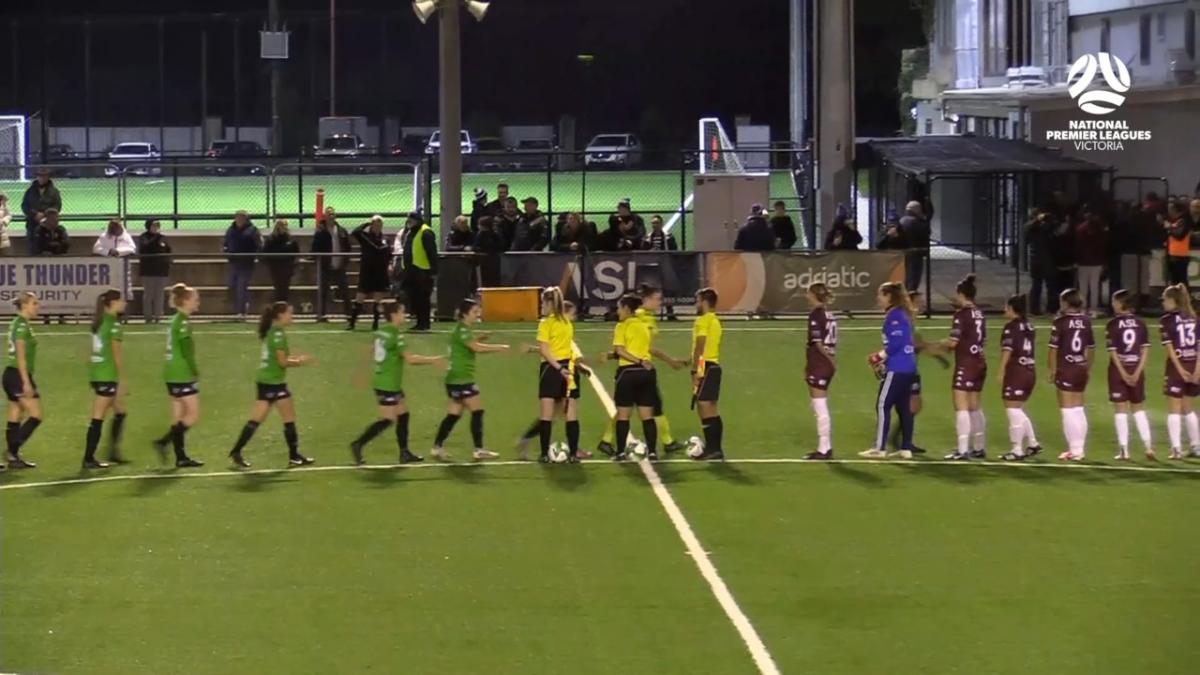