Wilkshire leads University of Wollongong to silver medal in China

Wilkshire led the squad to the tournament fresh from guiding Wollongong Wolves to the Australia NPL title in 2019.

The UOW were beaten in the final by Republic from Uruguay 2-1 in extra time.

It marked the end of an exhilarating two weeks, where more than 400 athletes from five continents came together for a celebration of football, friendship and fair play.

UOW striker Marcus Beattie won the golden boot in China with a tally of six goals from six games. 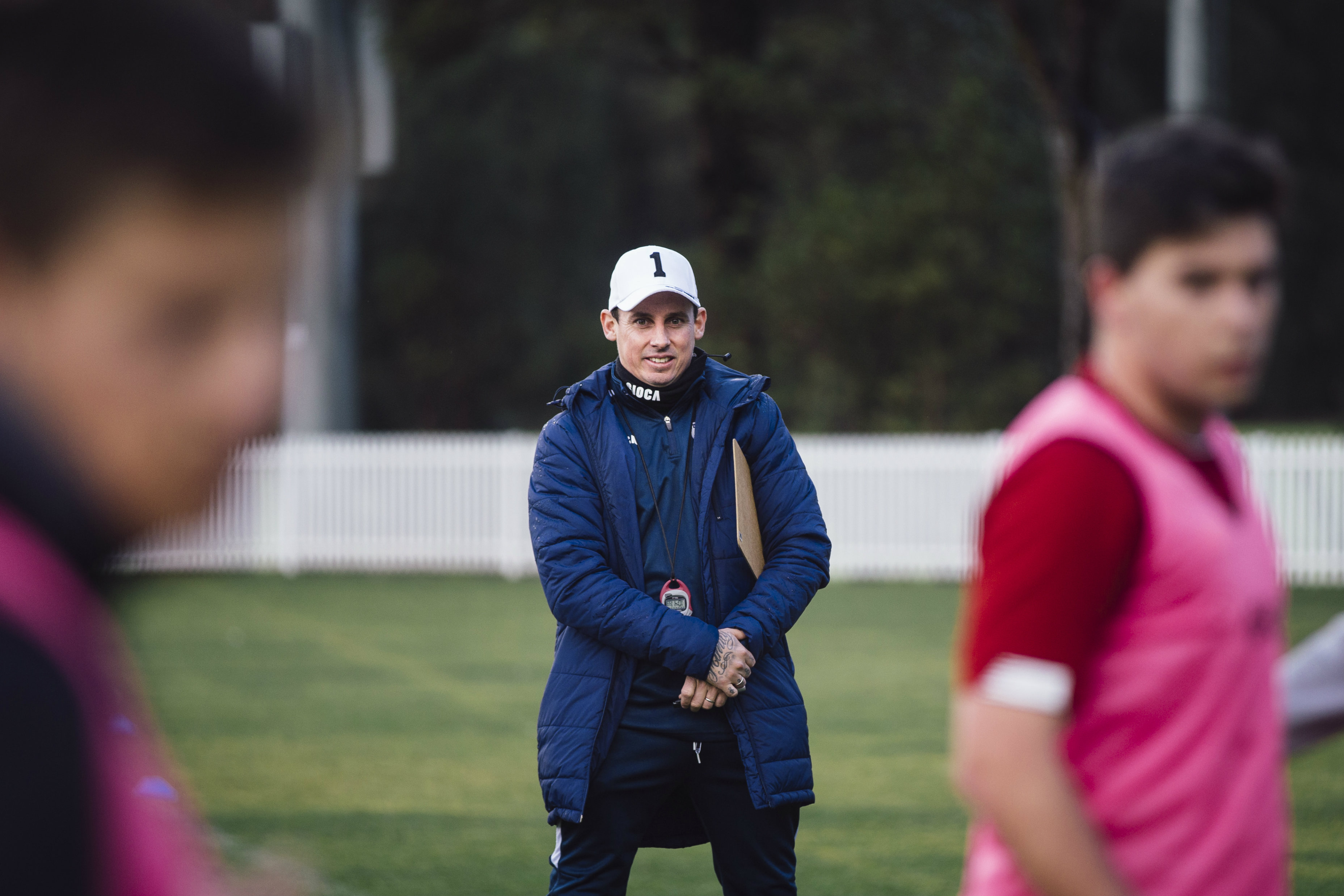