Why NPLs are increasingly key to the Hyundai A-League

Tony Walmsley spoke this week about the dearth of affordable, quality attacking midfielders for Hyundai A-League clubs. Well, the Central Coast boss should check out our “Top 25 Players Outside The A-League” special!

We think he’ll be quietly impressed by the goal-scoring midfielders and other attacking talents plying their trade in the nation's respective PS4 NPLs.

From Canberra to WA, SA to Victoria, NSW, Queensland and the Apple Isle, there are players right now well worth tracking. 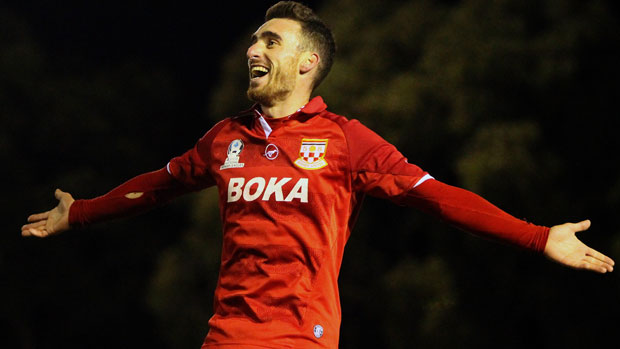 While A-League coaches often eye South America and Europe for that creative X-factor, the reality is that those of genuine quality are usually out of reach financially.

This is particularly the case with the booming Chinese Super League and West Asian Leagues increasingly in the mix for their signature.

And with players increasingly being scouted - Dario Vidosic just another talent set to make China his home this week - the pressure for talent ID increases each week.

And for smaller A-League clubs like the Mariners and Jets, the challenge of attracting foreign players to regional areas – on a budget - only adds to the complexity of putting together such deals. But why always look abroad?

The PS4 National Premier Leagues has been a good-value source of talent in recent seasons with a number of players thriving when given an opportunity in the Hyundai A-League.

And not all at smaller clubs. Melbourne Victory are a good example. Jai Ingham was a star in the QLD and later Victorian NPL with Hume City before earning a Big V gig after starring against Kevin Muscat's men in the FFA Cup.

What’s more, he took his chance on the biggest stage, scoring in the Asian Champions League against Sven-Goran Erikkson’s big-spending Shanghai SIPG. 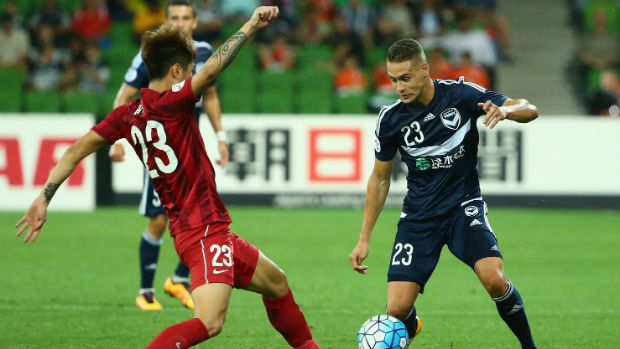 The 25-year-old subsequently walked away with the club’s golden boot award in 2015/16 after an eight-goal haul (including a stunning four against Wanderers in Parramatta, surely one of the individual performances of last season).

And it wasn't that long ago former Chelsea man Fabio Ferreira was doing his thing for Sydney's divisional outfit Dulwich Hill before starring for Adelaide United then the Mariners.

Take a quick glance around the National Premier Leagues this weekend, and there is an abundance of talent champing at the bit for a shot at the big time.

That's why this week we put the spotlight on some of the best talent in the NPLs -  and it's certainly sparked debate.

Of course, go back a decade and who can forget current Caltex Socceroo skipper and EPL star Mile Jedinak? 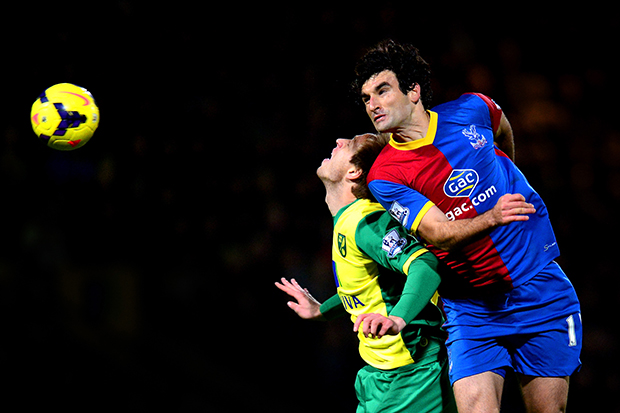 The then 21-year-old was playing for Sydney United at night and working as an office manager by day before his persistence paid off, he inked a deal with the Mariners. And the rest is history.

Similarly, Ali Abbas was a star at Sydney club Marconi when he first arrived in Australia (who remembers that curling free kick goal on debut for the Stallions?)

The Iraqi winger was soon scouted and he parlayed that form into a fabulous A-League and ACL career with the Jets then Sydney FC. It provided the now 31-year-old with the platform to move to the K-League this year with Pohang Steelers.

In fact, Jedinak and Abbas are perfect examples of why NPL players can be the smartest signings. These players really "want it".

Jedinak and Abbas had done it tough and subsequently proved to be great buys.

Juggling part-time football - training three times a week at night and playing on weekends - is a very arduous life. It requires dedication and motivation and a supportive family environment.

And let's face it, attitude is important. We've seen plenty of more talented players fall by the wayside due to poor attitude issues. 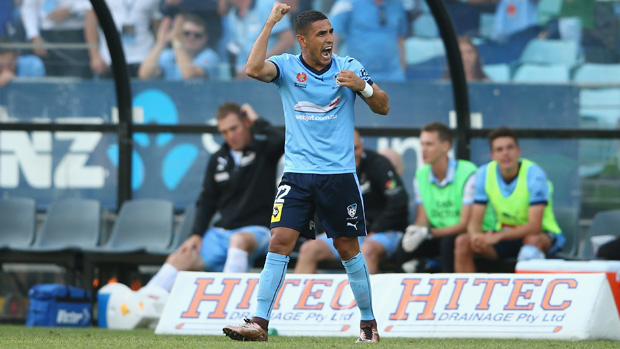 Furthermore, NPL coaches' levels are rapidly improving, thanks in part to the new NPL structure, a greater focus on coaching at that level and also the rise of the Westfield FFA Cup.

Look at Green Gully. Young manager Arthur Papas is bringing his experience from the IPL, AIS and at A-League level to the Victorian NPL club and it's reaping benefits as they eye glory in FFA Cup Round of 32.

Likewise, the experienced John Kosmina in Brisbane, Grae Piddick on the Gold Coast, Chris Coyne in Perth and Damian Mori in Adelaide are all raising the level at their clubs and leagues.

The effect has been positive as NPLs begin to attract players from overseas who perceive this Mytier as a good stepping stone to professional football in Australia.

Former Schalke midfielder Rene Klingenburg was unveiled by Sydney Olympic this week with the 22-year-old keen on earning a contract in the Hyundai A-League.

Yes both are visa players, but having them in the country on show each week will help if and when the time comes to trial with an A-League club (and who knows, after five years they may become citizens anyway).

At Lakeside, Herrero will play alongside the talented Marcus Schroen – one of Hume’s FFA Cup heroes from 2015 and yet another with A-League written all over him, just like Ingham. 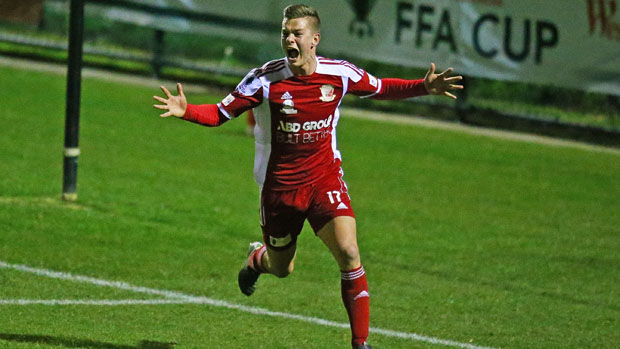 But there are plenty of other names. Sydney United’s Panni Nikas has A-League experience with Fury, and has been a consistent performer for Mark Rudan’s league leaders.

Danny Choi, Tasuka Sekiya and Shu Sasaki are others from the NPL NSW who could make the transition.

While not every player is capable of thriving once thrust into a professional environment, the rewards are there for A-League clubs willing to take the punt on those that do.

And given the the increasing financial muscle of many Asian leagues, this should amplify the focus on the NPLs by the scouts working on behalf of A-League clubs.