They were the cream of the crop in South Australia, and now Campbelltown City are aiming to be crowned National Premier Leagues champions this weekend.

The South Australian outfit won the premiership and championship double in the NPL SA to earn their place in the NPL Finals Series.

Every match in the NPL 2018 Finals Series will be streamed LIVE on www.nationalpremierleagues.com.au as well as via the official Hyundai A-League Facebook page (www.facebook.com/aleague). 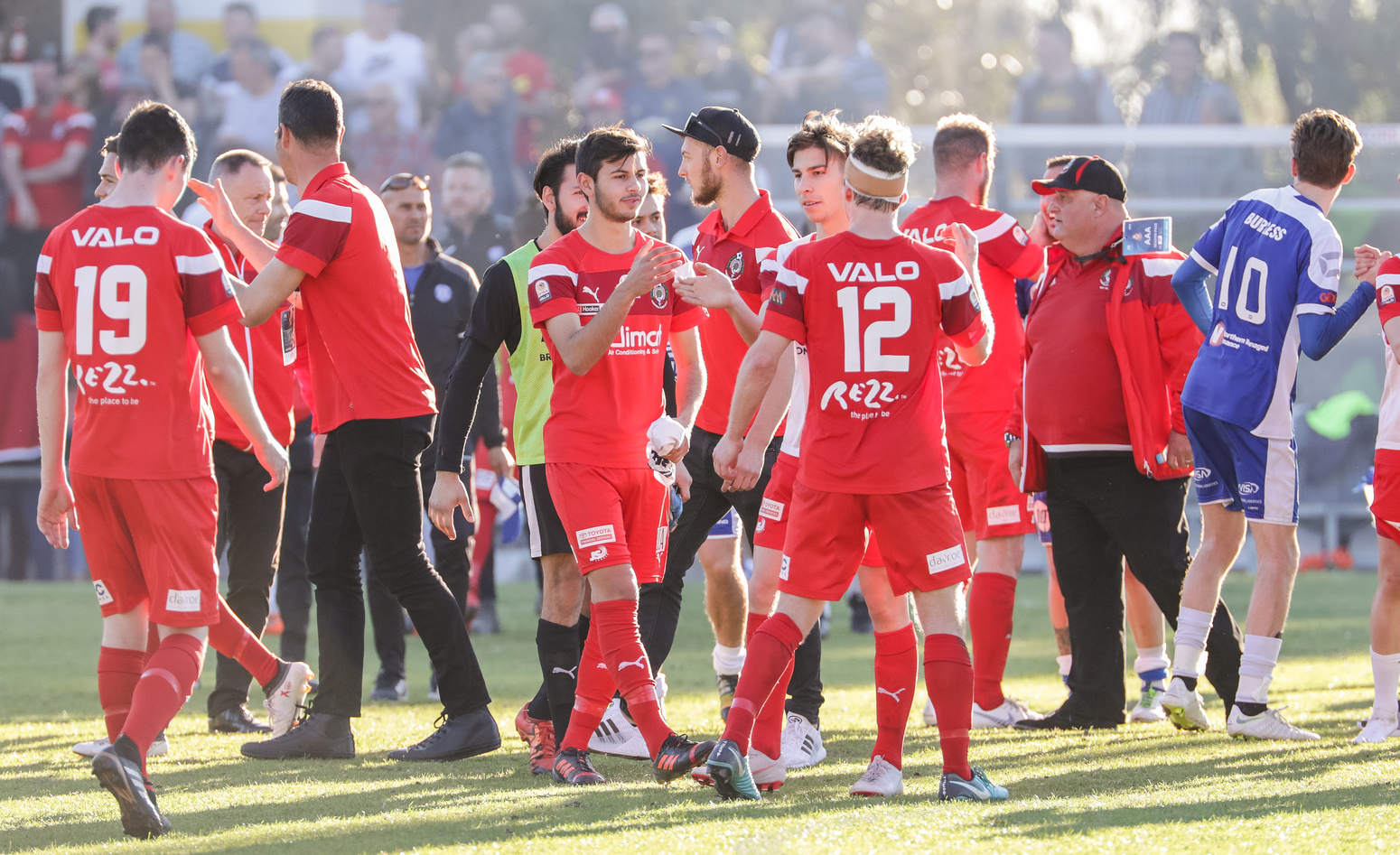 They followed up their premiership by taking out the grand final against City, and have continued their strong 2018 form in the NPL Finals Series.

Joe Mullen’s side issued a statement of intent with a 3-0 victory over Canberra FC on September 15, with an Alex Mullen penalty and late double from Lui Ditroia seeing City through in style.

It was a different story in last Saturday’s semi-final clash with Sydney Olympic.

The NPL NSW double-winners hit the front in the second minute thanks to a sensational Max Burgess strike, before Marc Marino levelled things up before half time.

Campbelltown went on to book their grand final ticket in dramatic fashion, when City star Luigi Ditroia won a late penalty following a challenge by Jinya An.

Skipper Iain Fyfe stepped up to the spot for the penalty and made no mistake with a firm 93rd minute match-winner.