​It's the biggest day on the PS4 NPL calendar as Bayswater City host Blacktown City in the national Grand Final on Saturday in Perth.

Ticketing information: Tickets will be available at the venue

Click here to go to the official match centre

LIVE stream: Go to www.nationalpremierleagues.com.au to watch the LIVE stream

Join in the conversation using the hashtag #BWCvBLC

East meets West, two high-class attacking sides fighting for the national title with a spot in next year’s Westfield FFA Cup Round of 32 on the line. You won’t want to miss this!

Chris Coyne has got his Bayswater side purring at just the right time and they will be even tougher to beat over in Perth - especially if their semi-final form is anything to go by. 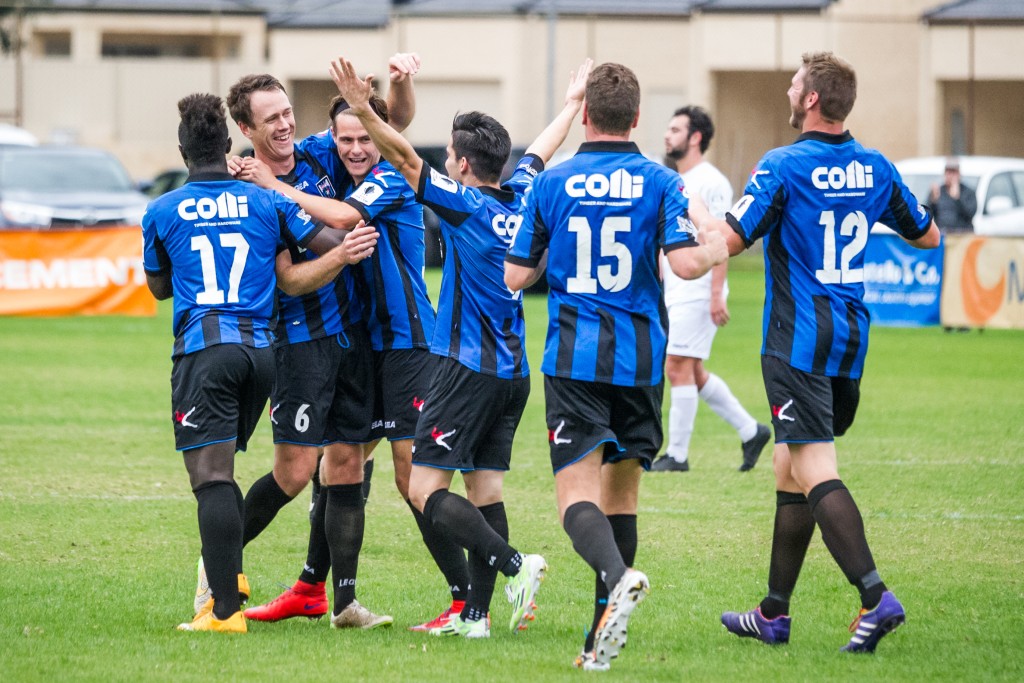 David Heagney was superb in that semi-final, netting a hat-trick but he’s not on his own, with Borbor Sam, Danny Dixon and Gustavo Giron Marulanda also hard to handle.

While they love to attack, ex-Socceroo defender Coyne has ensured his side remains water-tight at the other end, using all his international experience to ensure they are a well-rounded outfit.

Blacktown City, you have been warned! But the visitors aren’t without their big guns as well.

Mark Crittenden has Hyundai A-League experience flowing through his side. Names like Travis Major, Mitch Mallia, Joey Gibbs, Yianni Perkatis and Zach Cairncross will lead the way for the visitors.

The Demons produced some of their best football in seeing off Moreton Bay United 2-1 at Lilys Football Stadium on Saturday night and will travel confident of getting the job done. 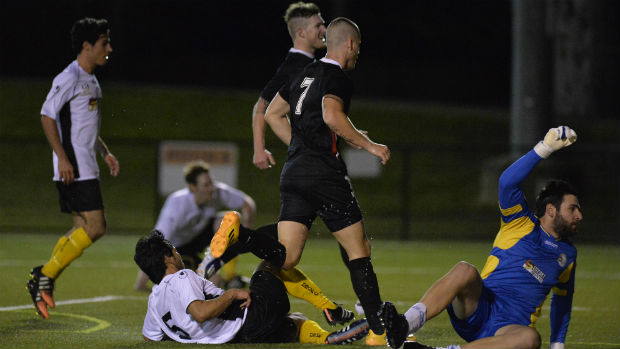 There are fascinating match-ups all over the park in this one which only makes the outcome even harder to predict.

Dorrien Gardens has already seen extra-time and penalties this week in the Westfield FFA Cup and it would be no surprise if there was something similar this weekend.

Who will hold their nerve to come away with the national crown? Can’t wait to find out.