It’s time for trophies to be won and heroes to be made as NPL Queensland Grand Final weekend finally arrives and the much-anticipated Kappa Festival of Football kicks off.

After a unique 2020 season, the Sunshine State season's culminate with the National Premier Leagues (NPL) Queensland Women’s and Men’s finales in a huge double-header on Saturday.

All matches will be broadcast live on NPL.TV, free for Australian residents.

Read on for previews of both the Men's and Women's Grand Finals.

Lions FC have the chance to become just the second club in NPL Women’s history to win back-to-back Grand Finals after clawing their way back to the big stage.

The reigning Champions have had to show fortitude this season, slipping to three defeats during their home-and-away campaign – two more than in 2019 – and only narrowly squeezing past Capalaba FC last weekend.

But as Semi Final goalscorers Mariel Hecher and Winonah Heatly demonstrated, there is plenty of elite talent and star power running through what is a formidable outfit. 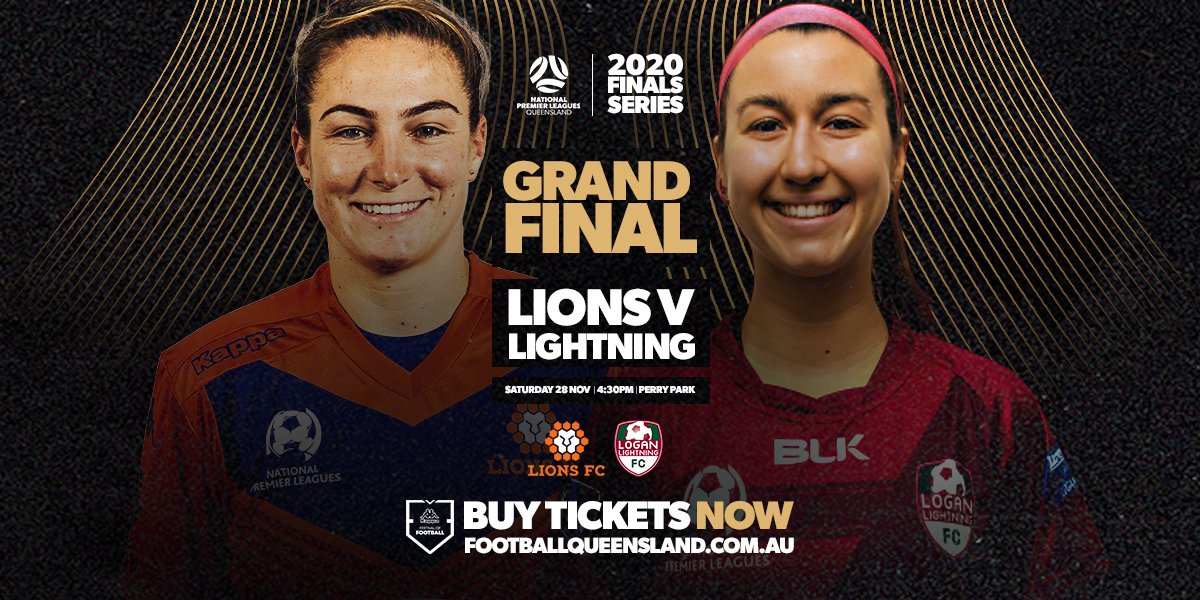 Logan, another team with deep reserves of resilience, stand between Lions and more silverware.

After finishing fourth on the ladder, Lightning travelled south to meet Gold Coast United in the Semi Finals with most expecting the Premiers to continue their strong form.

Instead, Meaghan McElligott’s tremendous header and some outstanding defending ensured the underdogs emerged victorious and with a first NPL Women’s Grand Final appearance ahead of them.

Another upset, on a stage such as this and against an opponent as accomplished as Lions, would represent remarkable progress following 10th and eighth-place finishes in their previous two seasons.

Will it be third time lucky for Ben Cahn and Olympic FC?

The Head Coach for the combined NPL All-Stars and Queensland State Team Men’s squad leads his club into another Grand Final after going close to glory in 2018 and 2019, his first two seasons at Goodwin Park.

Cahn’s men took an early lead in 2018 through their now-captain Steve Whyte, but Nathan Reardon and Marek Madle both buried headers to swing the result and the Championship in Lions’ favour. 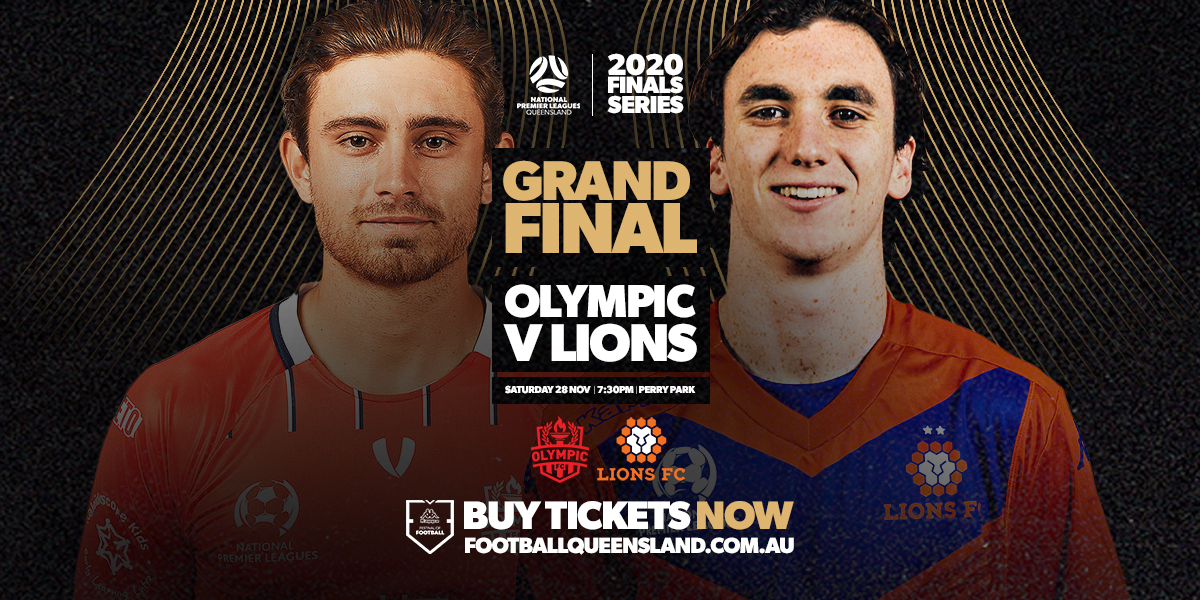 Warren Moon, who masterminded that victory, has now moved on to Brisbane Roar and so it will be his former assistant and successor, Darren Sime, providing the instructions at Perry Park.

He will have to extract an improvement on the 1-0 and 3-0 defeats Lions suffered at the hands of Olympic during the regular season, but last weekend’s stunning 4-1 win over Premiers Peninsula Power proved there is plenty of life left in one of the competition’s ever-present forces.

Jez Lofthouse, who scored in this fixture three weeks ago and then pocketed the opener in Olympic’s Semi Final victory against Knights, will be one to watch.

The exciting winger is in line to join 10 other NPL All-Stars and Queensland State Team Men’s squad members on show.

Brisbane Roar have again turned to local talent after signing goalkeeper Bon Scott to their A-League squad as an injury replacement player. Scott, 23, came to prominence in 2019 following outstanding displays for Brisbane Strikers in 2019 in both NPL Queensland and the FFA Cup

Harold reunites with Lowe at the Jacks

Former Perth Glory forward Chris Harold has reunited with old boss Kenny Lowe after signing for defending NPL Western Australia Champions ECU Joondalup. Harold made 143 A-League appearances for the Glory - a record for the club - and lifted the A-League Premiers trophy with th