NPL wrap: Wolves out to put bite on Olympic, derby day in NNSW

Wollongong Wolves have been the bench mark of the NSW NPL this season, top-of-the-table since the opening round and currently holding a five-point lead to the chasing pack.

Olympic are currently seventh and three points outside the top five so will head to WIN Stadium desperate to get their campaign going against Luke Wilkshire’s side, firing thanks to the goals of Thomas James.

The ‘El Clasicoal’ is the feature game this weekend as league-leaders Weston Bears travel to Maitland FC (fourth) in a clash that could prove pivotal to the premiership race.

Both sides head into this one on the back of five straight wins in all competitions, meaning something has to give Cooks Square Park.

Maitland are riding high having qualified for the FFA Cup Round of 32 but will need to produce their best to get over a Bears side at the peak of their powers.

Elsewhere, Broadmeadow Magic – who have lost just one of their last 12 games - will look to keep pace with Weston as they take on Hamilton Olympic, while Edgeworth Eagles head to Newcastle Jets Youth.

ABD Stadium is the place to be on Friday night with a top-four battle between Hume City (fourth) and second-place Bentleigh Greens.

Both sides should be full of confidence after recording sensational wins last weekend, especially Hume who beat Heidelberg United away from home.

Avondale FC continues to be the team to catch and they will hope to at least preserve their five-point buffer at the top when they travel to Pascoe Vale also on Friday.

In other matches, South Melbourne do battle with Kingston City and Oakleigh Cannons host Altona Magic on Sunday.

Only the three games from Capital Football this weekend, with the pic of the matches on Sunday as Tuggeranong United host Tigers FC at Greenway Enclosed.

The Tigers, who have also qualified for the FFA Cup Round of 32, currently lead the way in the ACT and can extend their lead at the top to four points with a win here.

Elsewhere, Belconnen United are at home against Woden-Weston and the Monaro Panthers take on the Riverina Rhinos.

It’s a special weekend in WA as the competition will be rebranded DT38 Round in honour of the late West Australian footballer Dylan Tombides.

Tombides came through the junior ranks at NPL WA clubs Perth SC and Stirling Lions and those two outfits will go head-to-head at Dorrien Gardens on Saturday.

All matches this weekend will see teams enter the pitch behind a DT38 banner, the charity which helps raise awareness of testicular cancer. 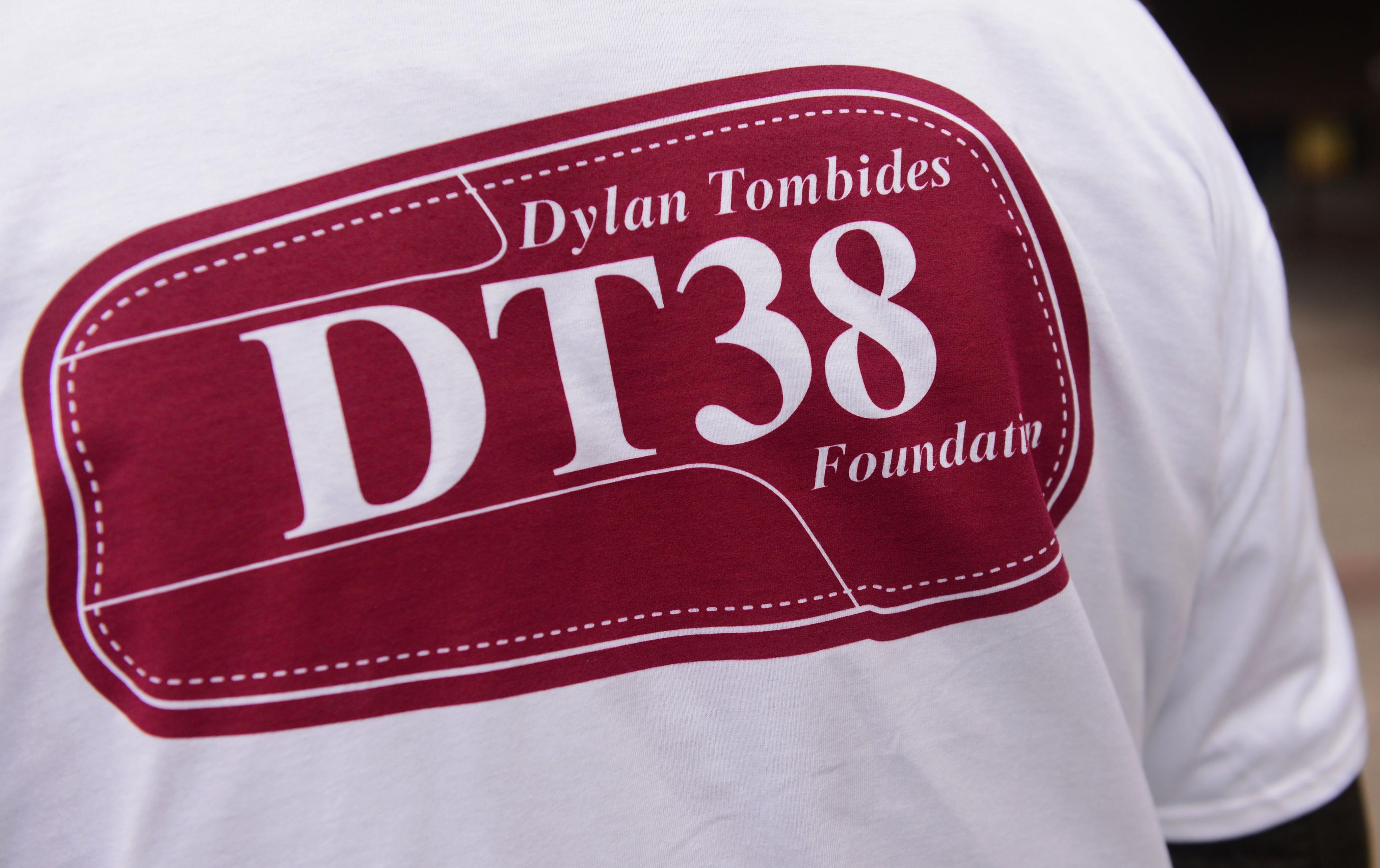 Launceston City will look to make it four wins in a row as they prepare to welcome Hobart Zebras to Buckby Landrover Park on Saturday.

After a slow start, City are one of the form sides in Tassie and a win over the fourth-place Zebras would see them close to within two points of the finals places.

In other matches, South Hobart are at home against Glenorchy Knights, while Devonport Strikers should have too much quality for their trip to struggling Clarence United on Saturday afternoon.

Leaders Peninsula Power will be out for revenge when they head to the Croatian Sports Centre on Saturday night to play the Gold Coast Knights.

The Power, who are seven points clear at the top of the Queensland competition, were bundled out of the FFA Cup preliminary rounds by the Knights 4-2.

So a chance to make up for that result and tighten their grip on the premiership will be high on the agenda.

The winner of the match will go into the draw for the Round of 32 of this year’s FFA Cup.