From having five across the top locked in a share of first place, there are only two after round seven action in the #NPLWNSW competition.

There was a first win of the season for Spirit, while the Northern Tigers showed characted to come from behind to take the points on Sunday night.

APIA, Blacktown and Marconi all picked up wins as well to stay within two points of the league leaders. Click here for NPL NSW Mens latest

Heidelberg United maintained their spot at the top of the league with  victory over Bayside while Calder United remain hot on their heels in the pursuit of the Premiership with a 2-0 win over Box Hill United.

League leaders, South Melbourne suffered just their second defeat of the 2022 NPL Victoria season going down 2-1 to Heidelberg United in the Traditional Derby on Sunday.

Souths lead at the top of the league was cut to just three points by Oakleigh Cannons who defeated Green Gully 3-0 on Friday night.

At the other end of the table Hume City climbed out of the relegation zone with a 3-0 win over Altona Magic.

League action took a break over the weekend with the Round of 16 of the 2022 WNPL and WSL Cup taking centre stage in South Australia.

The continued wet weather saw the majority of fixtures postponed in Queensland over the weekend.

Lions made it four wins from four to kick of the NPL Queensland Women's season with a 4-1 win over Sunshine Coast Wanderers while Souths United and Gold Coast United played out a 1-1 draw in the weekend's only other fixture.

NPL WA Women's leaders Perth RedStar made it seven wins from seven to maintain their lead at the top.

Perth RedStar return to the top of the table on goal difference with a 5-0 win over Perth Glory with Daryl Nicol maintaining his incredible run of having scored in every game.

Stirling Macedonia are second after winning 2-1 at Inglewood.

A late goal saw Charlestown Azzurri secure a 2-2 draw with Broadmeadow Magic on Friday night to put them three points clear of Adamstown Rosebud in fourth position on the league table. Round wrap

Maitland defeated Newcastle Olympic 4-2 in the only match played in a wet weekend in the Hunter Valley.

Devonport Strikers defeated Kingborough Lions 5-1 to maintain their spot at the top of the table. 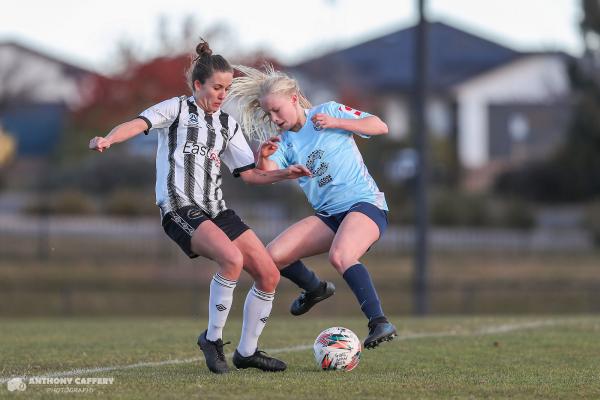 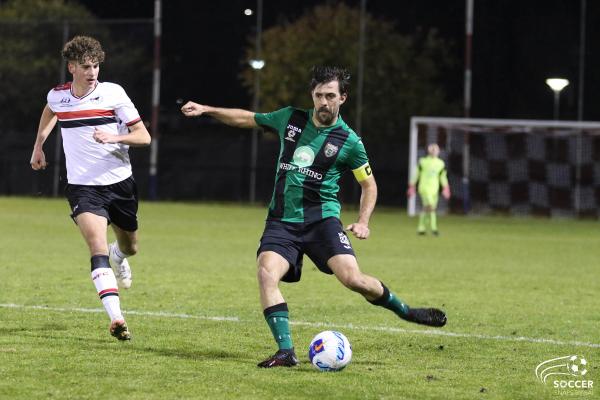