NPL preview: Wollongong Wolves on the brink in NSW

The race for a top-two spot sees APIA travel to Manly United on Sunday, while Blacktown City face Marconi Stallions on Saturday night. 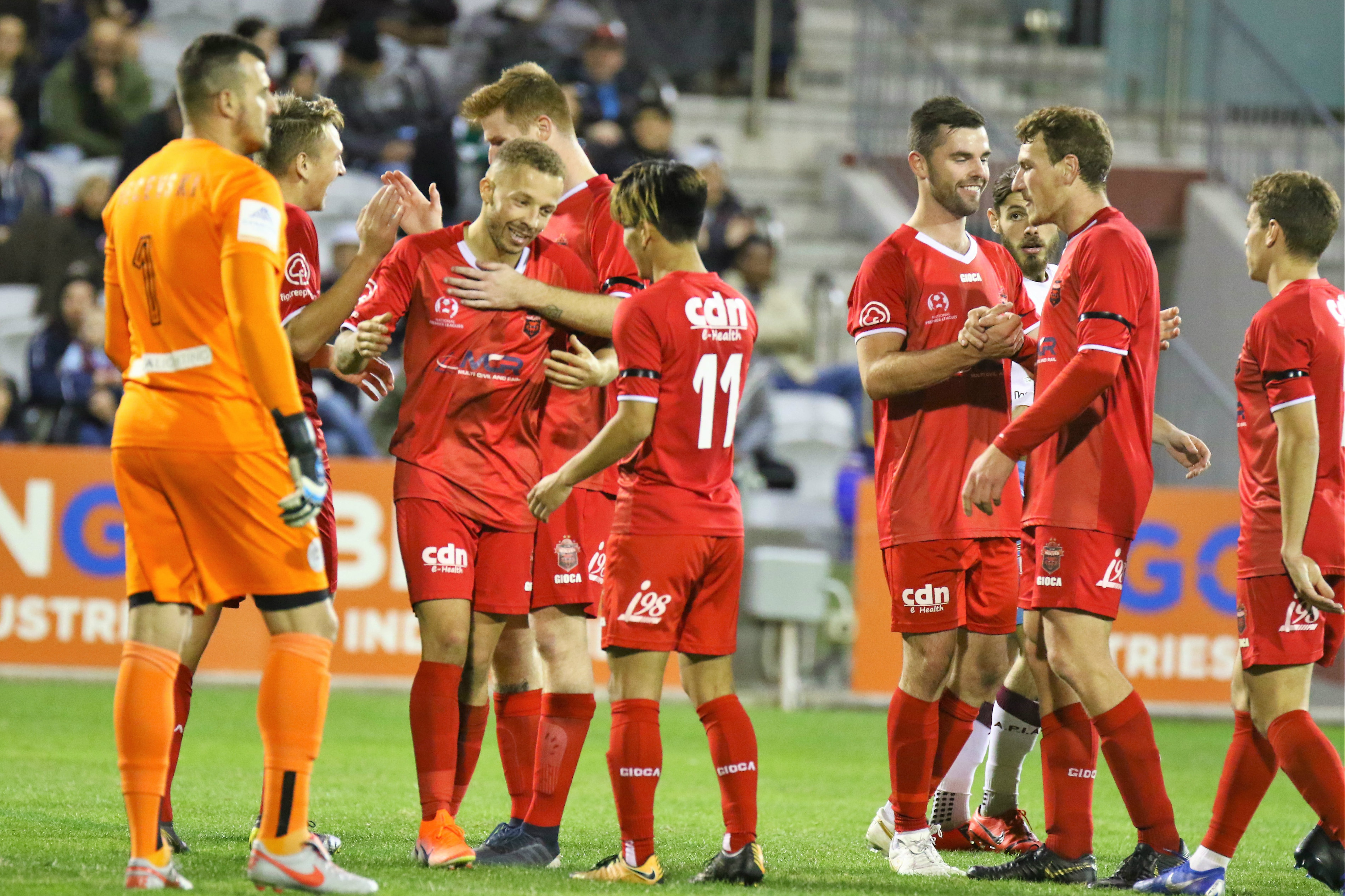 Floreat Athena’s faint title hopes go on the line on Saturday afternoon in their top-of-the-table clash against Perth SC.

Second-place Floreat are eight points behind the Azzurri with five games to go, meaning they just have to win if they are any hope of overhauling the league-leaders.

Saturday’s blockbuster game in the WA NPL kicks off at 3pm at E&D Litis Stadium.

In other games, Inglewood United’s home game with Sorrento has huge ramifications on the make-up of the finals places, while Balcatta FC take on Armadale.

After their shock win over leaders Avondale last weekend, Oakleigh Cannons face another huge test at home on Friday night.

South Melbourne are running out of time to reach the finals so they head to Jack Edwards Reserve desperate for all three points.

The Avengers are limping towards the finish line but should have too much class for Altona Magic on Saturday evening, while second-place Heidelberg are also on the road at Port Melbourne Sharks.

After booking their spot in the FFA Cup 2019 Round of 16 on Wednesday night, Hume City host Green Gully on Saturday, while Dandenong City take on Bentleigh Greens. 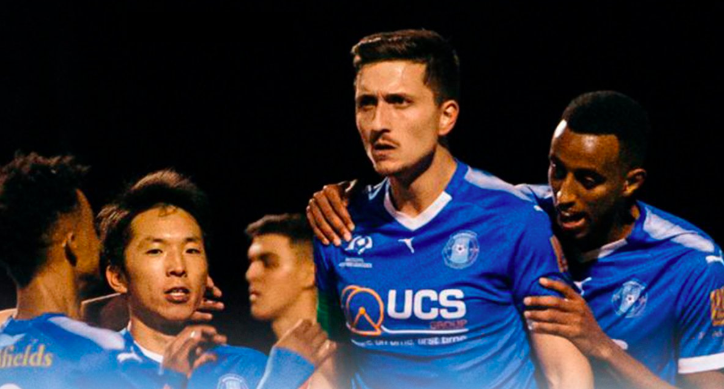 A couple of weeks ago Campbelltown City were cruising to the title. But back-to-back defeats has seen their lead at the top cut to just four points with three matches to go.

Joe Mullen’s men put in a brave showing against Hyundai A-League outfit Melbourne City in the FFA Cup on Wednesday night, which should hold them in good stead for Saturday’s game against struggling West Adelaide.

The only need two more wins for the title to be theirs and the first of those should be chalked off at Steve Woodcock Sports Centre.

In other matches, in-form Adelaide Olympic take on Adelaide United, MetroStars are away against Adelaide Blue Eagles, while Adelaide City hosts South Adelaide.

With three games left in the regular season, Tigers FC are just two wins away from the title and they can get the first of those when they host defending champions Canberra FC on Sunday.

The Tigers are coming off a disappointing FFA Cup 2019 Round of 32 loss to Hume City on Wednesday night but can ease some of that hurt with all three points in this one.

The two sides have met twice already this season, with both games finishing in draws after 90 minutes.

Elsewhere, second-place Canberra Olympic are on the road at lowly Woden-Weston, while the finals hopes of Belconnen United and Tuggeranong United go on the line at McKellar Park on Saturday afternoon.

Local bragging rights are on the line at Windsor Park on Saturday as Riverside Olympic take on Launceston City in the last Launceston Derby of the 2019 season.

With finals football out of reach for both clubs, it’s all about getting one over their neighbours now, with the two previous meetings this season split at one win apiece.

In other matches, leaders Devonport are at home against Kingborough, while Olympia take on the Hobart Zebras.

It's first versus second in Northern New South Wales this weekend as Edgeworth travel to Valentine. 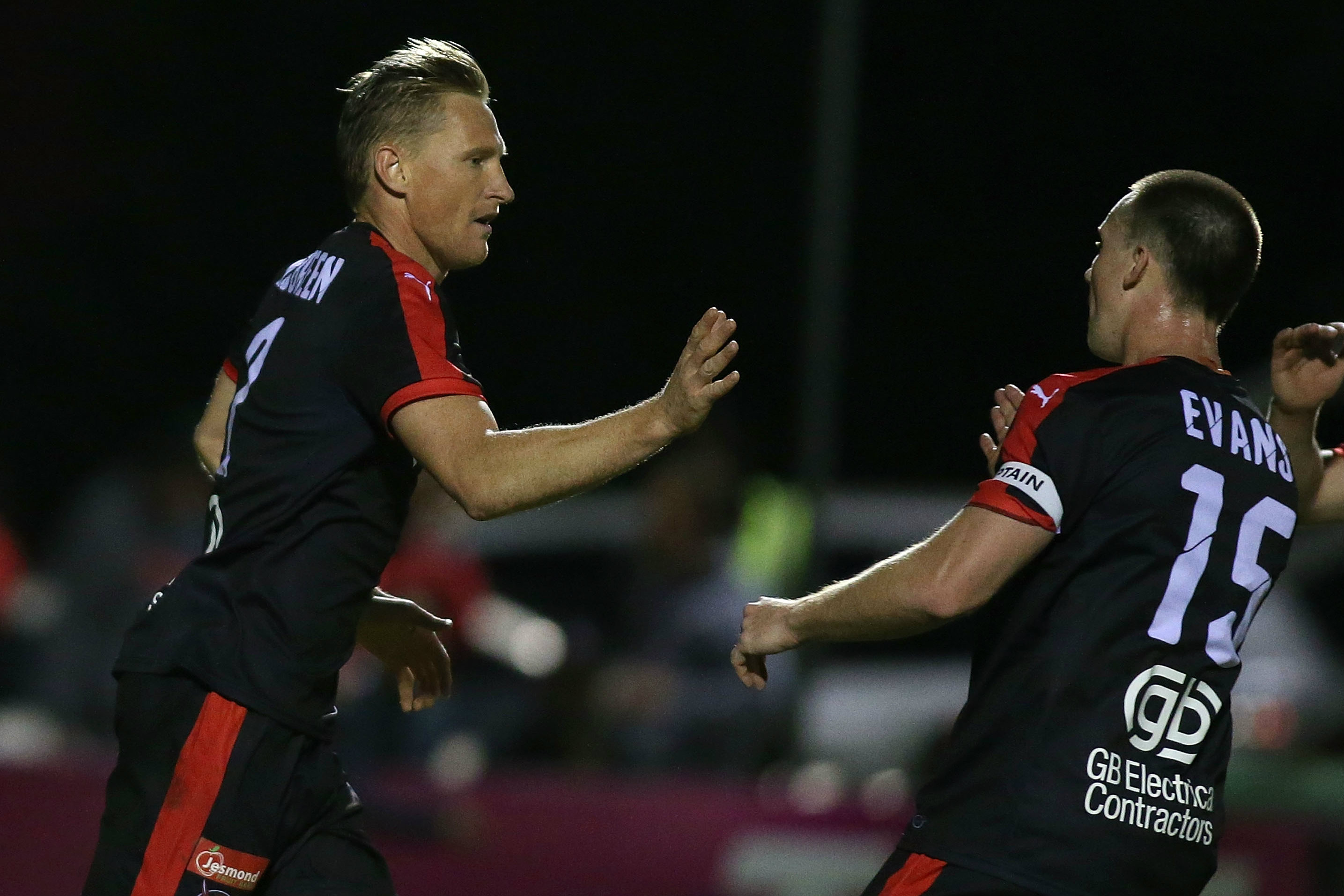 Peninsula Power have no more room for error heading into Round 26, with just a one-point gap between themselves and Lions FC.

The Power kick off the round at home to Redlands United on Saturday afternoon, with 10 places and a massive 32 points separating the two clubs on the ladder.

Title-chasers Lions FC are also at home this weekend, taking on FFA Cup 2019 Round of 16-bound Magpies Crusaders.