The National Premier Leagues (NPL) returns for 2021 this weekend with New South Wales and Victoria both kicking off their respective men’s competitions tonight.

Four games will take place this evening, with Manly United and Mt Druitt Town Rangers FC scheduled as the first clash of 2021. Kick-off at Cromer Park on the Northern Beaches will be at 7:00pm, with Marconi Stallions FC taking on Sydney FC at Marconi Stadium 45 minutes later.

Each round 1 NPL NSW Men’s match will observe a minutes’ silence to pay respect to Idriss El-Hafiane, the former Rockdale Ilinden star who tragically passed away recently. Rockdale Ilinden will also be hosting a special tribute to El-Hafiane prior to their round 1 clash against Wollongong Wolves at Ilinden Sports Centre.

In Victoria, tonight’s kick-off will be the first NPL action in the state since March 2020, with the season having been unable to resume in 2021 following the initial suspension of football due to COVID-19.

Port Melbourne Sharks host Melbourne Knights FC at 7:45pm at JL Murphy Reserve, while in Melbourne’s east it will be an all-Dandenong clash between the Thunder and City at George Andrews Reserve from 8:30pm.

The action continues on Saturday and Sunday across NSW and Victoria with a further nine matches rounding out the first weekend of NPL football in 2021.

“The NPL is a key cog in Australia’s football ecosystem, with clubs, and the Member Federations who administer the Leagues, playing an important role in the development of a wide range of people from all facets of the sport,” Johnson said.

“Having spoken with representatives involved with the NPL from across the nation, I know there is a genuine enthusiasm for the 2021 season – a campaign that also includes the carrot of an NPL club potentially winning the FFA Cup and advancing as one of Australia’s representatives into the AFC Champions League Preliminary Rounds for the first time.

“Football Australia will continue to work with Australia’s Member Federations, NPL clubs, and other stakeholders to deliver on its commitment in the XI Principles – for the future of Australian football (XI Principles) to enhance and optimise the NPL, recognising the crucial role the competitions play in linking the grassroots and professional levels of the game. Coinciding with this work throughout 2021 will be consultation with relevant stakeholders, in particular, the Member Federations, as we further evolve the national second tier framework from a conceptual discussion to a practical discussion,” he said.

“As we’ve seen across the A-League and Westfield W-League in the 2020/21 Seasons so far, several young players from the NPL have been given the chance to shine on the professional stage, and they’ve taken that opportunity with open arms to the betterment of both competitions,” Morgan said. 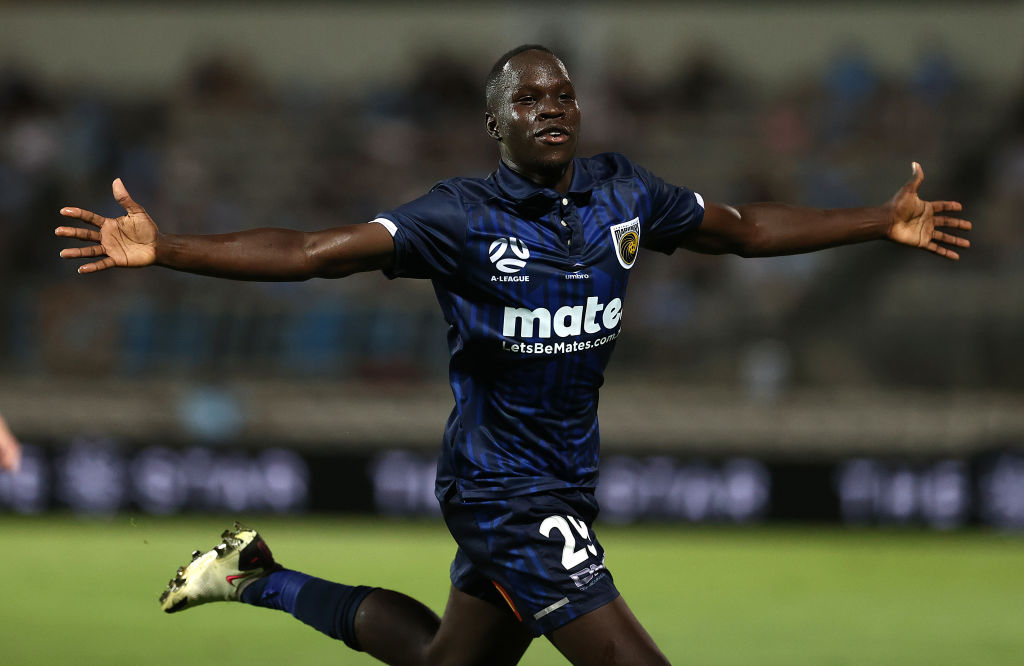 “I look forward to weekly discussions with Technical Directors and coaches from across the nation regarding the players that are impressing them as a game we cast the net wide for the next batch of potential A-League and Westfield W-Leagues players, and national team representatives,” he said.

The first NPL Women’s competition to begin will be in Queensland on Friday, 12 March, with other states with fixtures confirmed at this stage commencing in April.

*All times are AEDT