The matchups for the PlayStation 4 NPL 2016 Finals Series have been decided after a draw was conducted at FFA headquarters.

The draw gave clubs competing in the eight PS4 NPL competitions around the country a glimpse of which State/Territory they will face in the PS4 NPL 2016 Finals Series should they finish on top of their respective leagues at the conclusion of the home and away season.

This was the first time in the competition’s four year history the matchups for the PS4 NPL Finals Series were determined by an open draw, unlike previously when the groupings were based on each State/Territory’s geographical location.

Consisting of four Elimination Finals, two Semi Finals before culminating in the Grand Final, the winning club of the PS4 NPL Finals Series will be crowned PS4 NPL Champions of Australia while also securing automatic entry into the Round of 32 of next year’s Westfield FFA Cup.

The host of the Grand Final will be determined by the club with the highest accumulation of points across the Elimination Finals and Semi Finals.

The draw process document  provides an overview of how the draw was conducted. 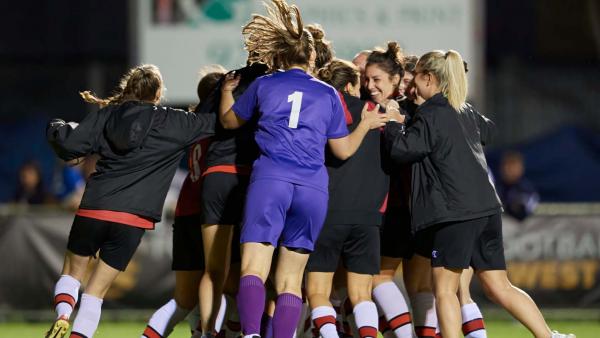 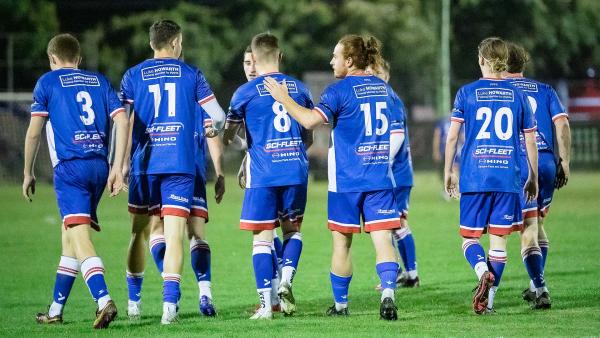 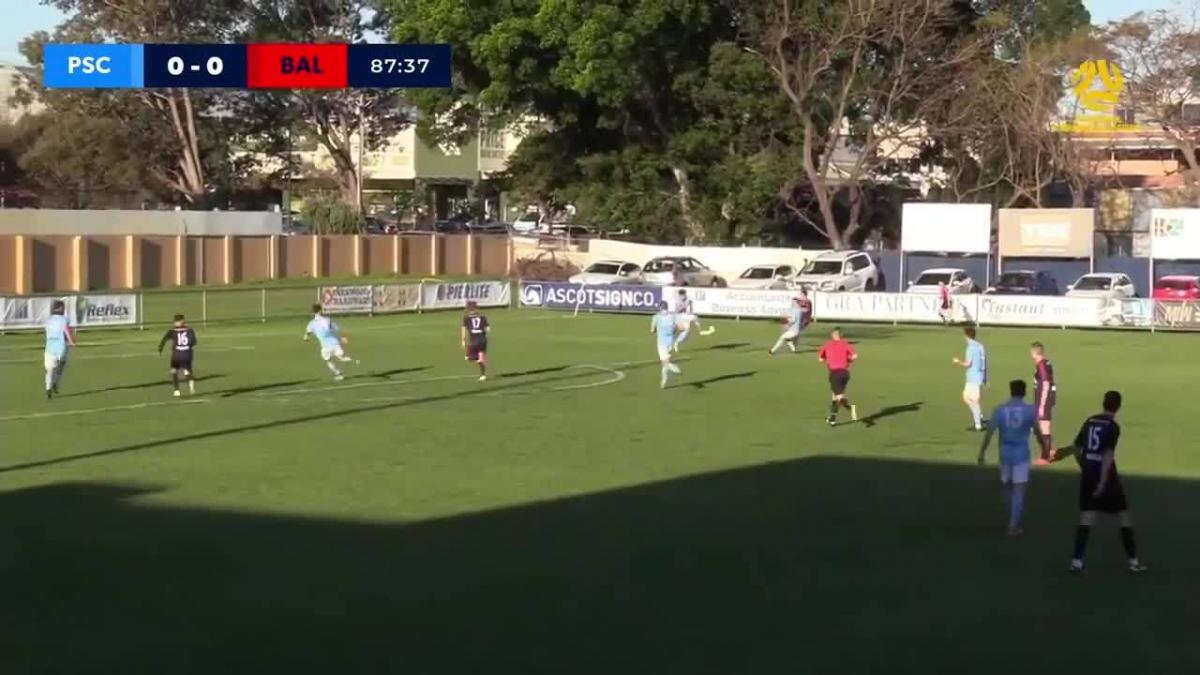 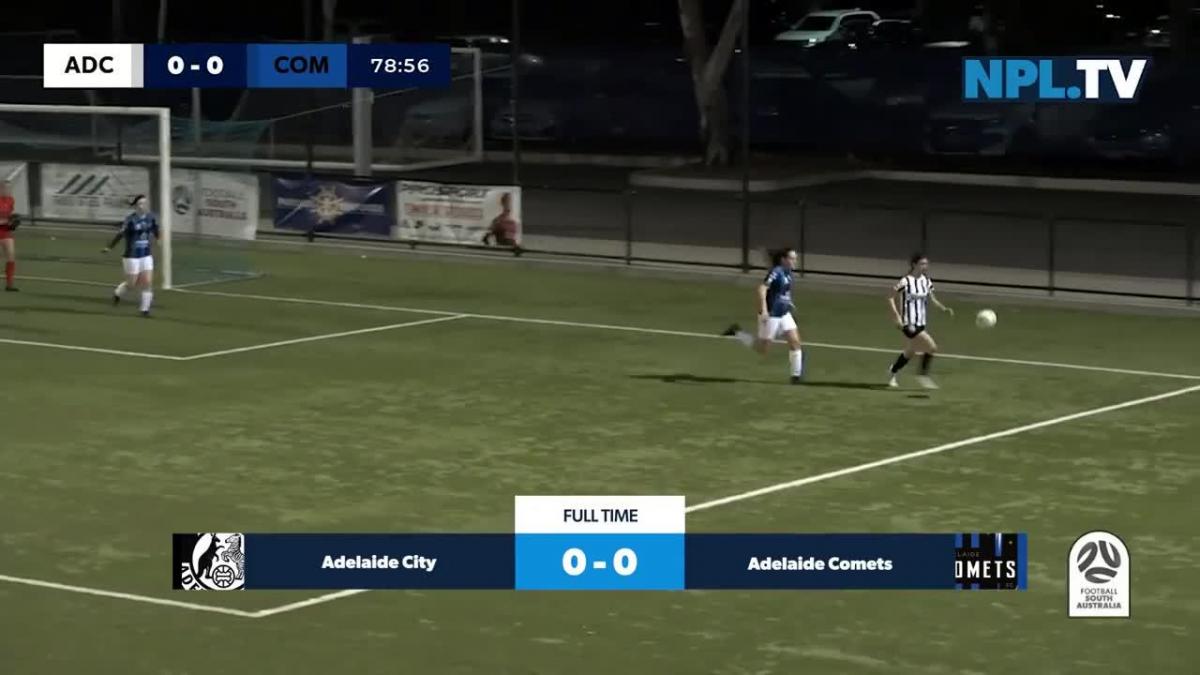 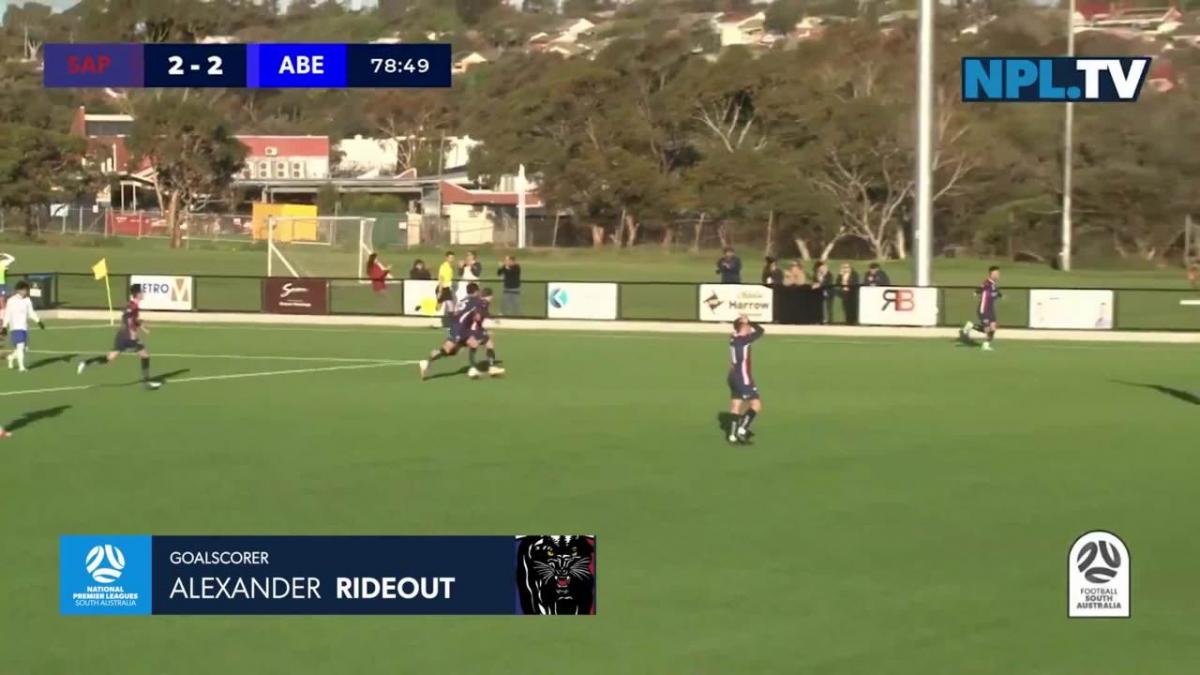 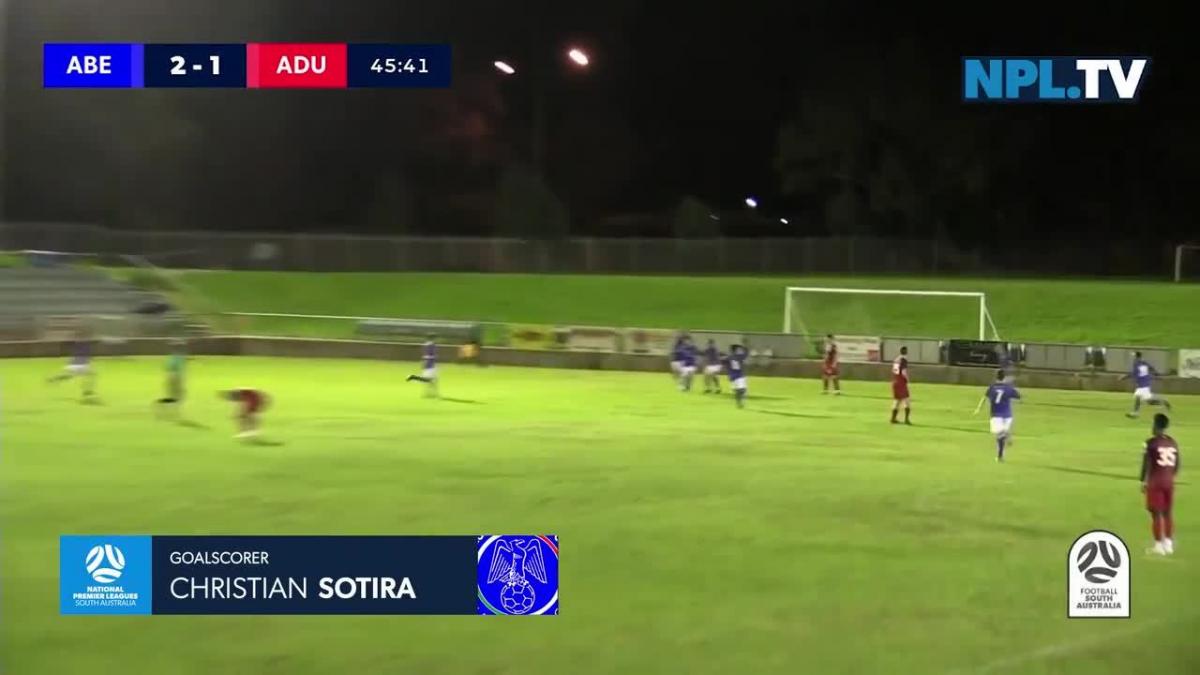