National Premier Leagues NSW Men’s defensive units beware, the Marconi Stallions have announced the signings of two lethal attacking weapons with Charles Lokolingoy and Thomas James agreeing to terms as the dynamic duo prepare to entertain audiences at the ‘Palace’.

Former NSL legend and Stallions coach Peter Tsekenis has stated his strong intentions with the acquisitions of both Charles and Thomas that Marconi means business.

Lokolingoy returns to the club once more after initially agreeing to terms in 2021, the big NSW representative striker was given an A-League deal with the Wellington Phoenix prior to the NPL NSW Men’s competition commencing. Marconi did not stand in the 24-year-olds way as he made nine appearances with the Kiwi club.

While James, a former NPL NSW Men’s Player of the Year and Golden Boot winner with the Wollongong Wolves, returns to the league after spending the latter part of 2021 with NPL Capital Football side Canberra Croatia FC.

The club has also offered a scholarship to rising young gun Jarred McKinley and has been tipped as one to watch out for in 2022.

“As you know, I will be looking towards winning anything that’s up for grabs,” Tsekenis stated to Football NSW.

“It’s great to have players such as Charles, Thomas, Taylor and Dominic commit to the squad in 2022 all of which will link up and join the majority of our 2021 squad.

“We are also in discussions with a further two quality footballers to finalise the team.

“We will be up for it and will do all that we can to secure as much silverware as possible as well as seeing quality youngsters make their mark in the NPL NSW Men’s competition.”

Having won Premierships, Championships and Cups with three different clubs including the Stallions, Sydney Olympic and Bankstown City FC, Tsekenis and co understand the importance in continuing to create a winning environment with a club that sets such high expectations.

With the likes of players such as veteran club captain Marko Jesic, Nenad Vekic, the Speranza brothers Giorgio and Roberto, Nathan Millgate, Zach Cairncross, Liam Youlley, Brandon Vella, Marty Fernandez, Connor Evans and Chris Hatfield to name a few signing on, “The Palace” is hoping the fresh new faces will only further solidify the club’s push for becoming the ‘Top Dogs’ of the NPL NSW Men’s competition once more. 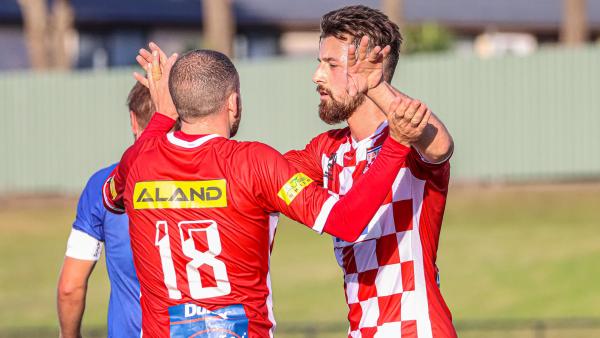 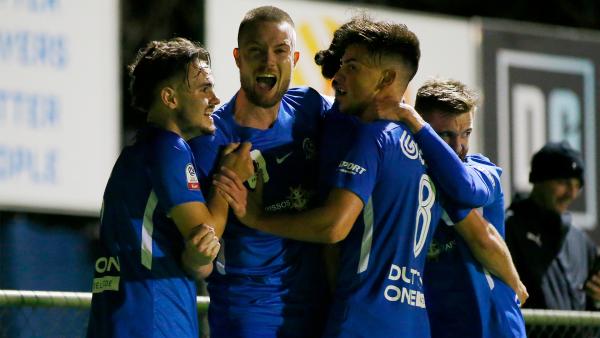 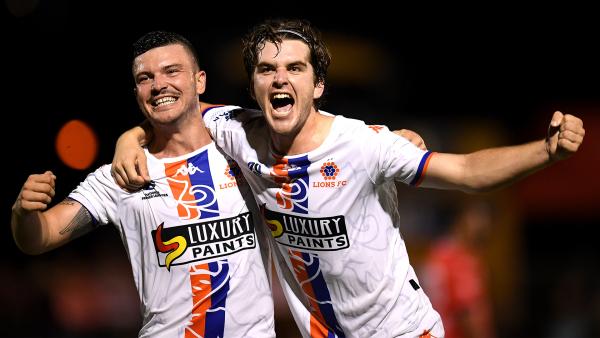 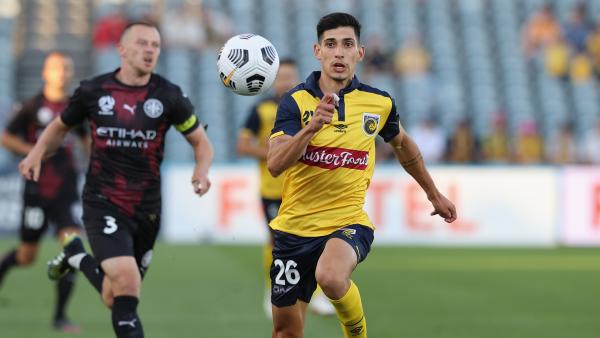