His story shows the possibilities for players in Australia’s second tier.

This is how the speedy winger did it…

1.     Move from Queensland to the PS4 NPL Victoria, where the standard is high

3.     Play your part if the club has a good run in the Westfield FFA Cup – Hume and Ingham did just that.

5.     Work hard and try to take your chances when they come in the league, the cup and in friendlies against A-League opposition. 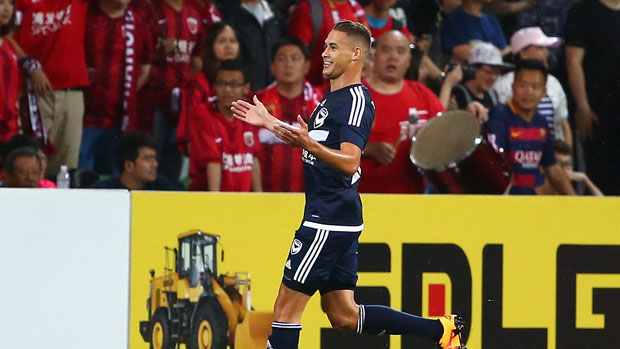 Ingham signed with Victory in January on the mature age rookie rule after impressing in the Westfield FFA Cup against the A-League champions.

And on Wednesday night in Victory’s first ACL group clash, Ingham announced himself and gave hope to all those in the NPL who dream of making it.

He started the game and opened the scoring for the Big V in a thrilling 2-1 win over Sven-Goran Eriksson’s Shanghai SIPG.

It wasn’t a tap-in either. Ingham’s goal was beautifully taken, showing poise, speed and clinical finishing after a wonderful through ball.

Originally from Byron Bay, Ingham moved to the PS4 NPL Victoria because of the professionalism of the clubs. Hume clearly has that with a $12m facility, strong financial backing and a superb playing and training surface.

At the time he told me: “Everyone wants to make the A-League but at the moment I’m just playing for my club and get us as far as we can. If something comes along, it comes along.” 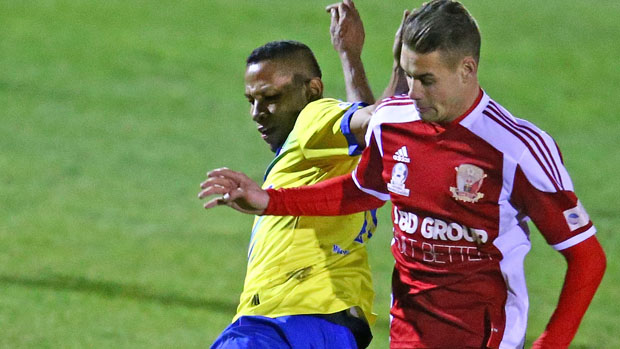 His story is emblematic of the growing link between the pro- and semi-pro tiers in Australia.

Ingham’s Victory teammate George Howard played on Saturday for Melbourne Victory in the PS4 NPL and then Wednesday against Shangahi  SIPG as a late substitute.

Blake Powell was leading goal scorer in the PS4 NPL NSW in 2015 and of course bagged a stunning four goals recently for his A-League club Phoenix against Wanderers.

It also earned him a position in the EA SPORTS FIFA team of the week alongside Luis Suarez.

What’s more, PS4 are providing another opportunity for players by introducing the PS4 Player Pathway Award in 2016.

PS4 Player Pathway of the Year

And Ingham, at 22, was a beneficiary of the mature age rookie rule - a rule which makes sure players who haven't been spotted or given a chance aren't loss to the top tier.

A crucial rule that Ingham has clearly shown is important.

Introduced this season the rule allows a club to register an Australian player that is aged 21 or older who last played in an Australian competition (for example, PS4 National Premier Leagues) and has not played in a fully professional league for at least 18 months.

And Ingham has shown, spectacularly, the benefits of these new rules and how hard work at NPL level can reap great rewards with our Hyundai A-League clubs in Australia.

And of course on the Asian stage. Who knows, even Sven-Goran Eriksson might have been impressed by the former Hume City striker?