Broadmeadow Magic have received a massive boost ahead of their top-of-the-table clash this weekend after signing Andrew Hoole from Hyundai A-League club Central Coast Mariners.

Hoole received his clearance on Friday, allowing him to play in Sunday's clash against second-placed Edgeworth FC, which doubles up as a rematch of 2018's Grand Final.

The 25-year-old was a junior at the Magic, and it's where he began his senior career back in 2011 before moving onto the Newcastle Jets.

Hoole has also played for Sydney FC, and was most recently at the Mariners from 2017 until last month.

Broadmeadow are top of the Northern NSW NPL table with 20 points, one above Edgeworth. 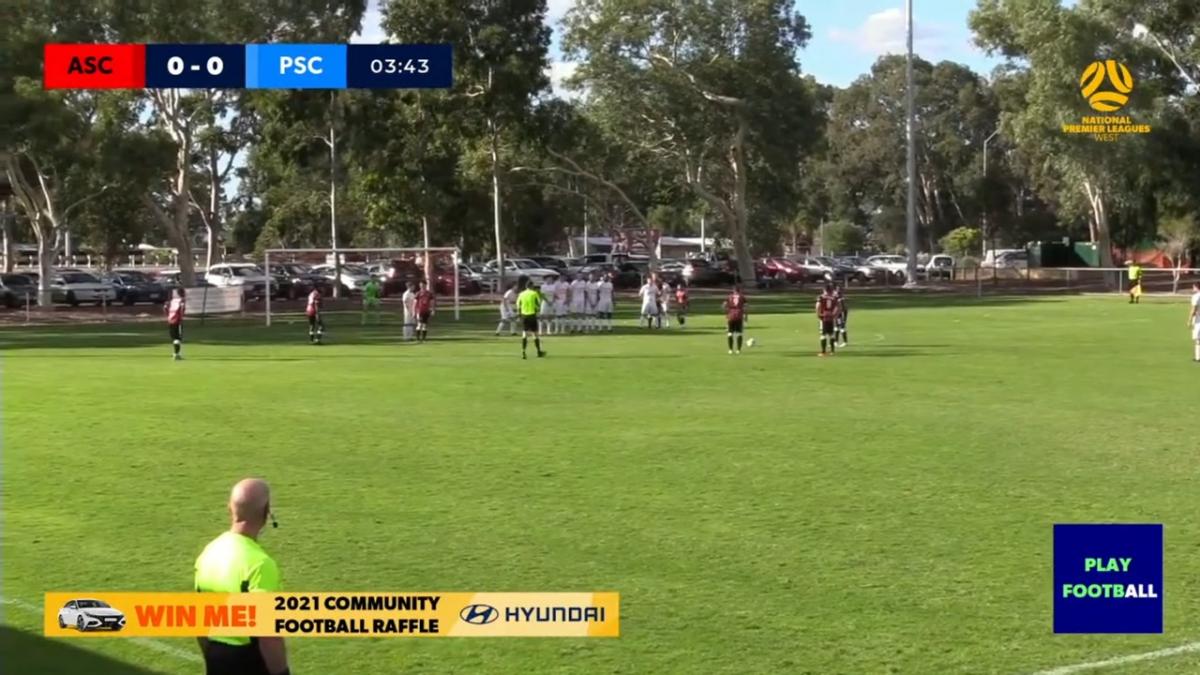