NPL Queensland side Eastern Suburbs FC have pulled off a massive coup on the eve of the 2020 season resuming, picking up former Socceroos defender Jade North.

North, a 41-time Socceroo and Hyundai A-League Champion with Brisbane Roar & Newcastle Jets, will provide plenty of experience in the Easts backline.

The South-East Queensland club are third from the bottom of the NPL Queensland table, having lost three of their opening five games, conceding 12 goals along the way.

"I'm very excited to once again play in Brisbane where I started my Football journey," North said.

In a post on the official Eastern Suburbs Facebook page, the club said: "North, a proud Birripi man, launched a non-for-profit football program in 2017 called "Kickin' With A Cuz", which was designed to reach out to young boys and girls through football.

"His vision is to create sustainable pathways and outcomes for kids to make better life choices. North is planning to partner with Eastern Suburbs and connect with local communities to further promote these initiatives."

Easts head coach Adam Bennett said: “We can’t wait to get back on the park and re-commence our NPL season and these new players will round out what was already a very talented group."

North's first NPL match for Easts will be against Peninsula Power FC on Saturday 25 July. 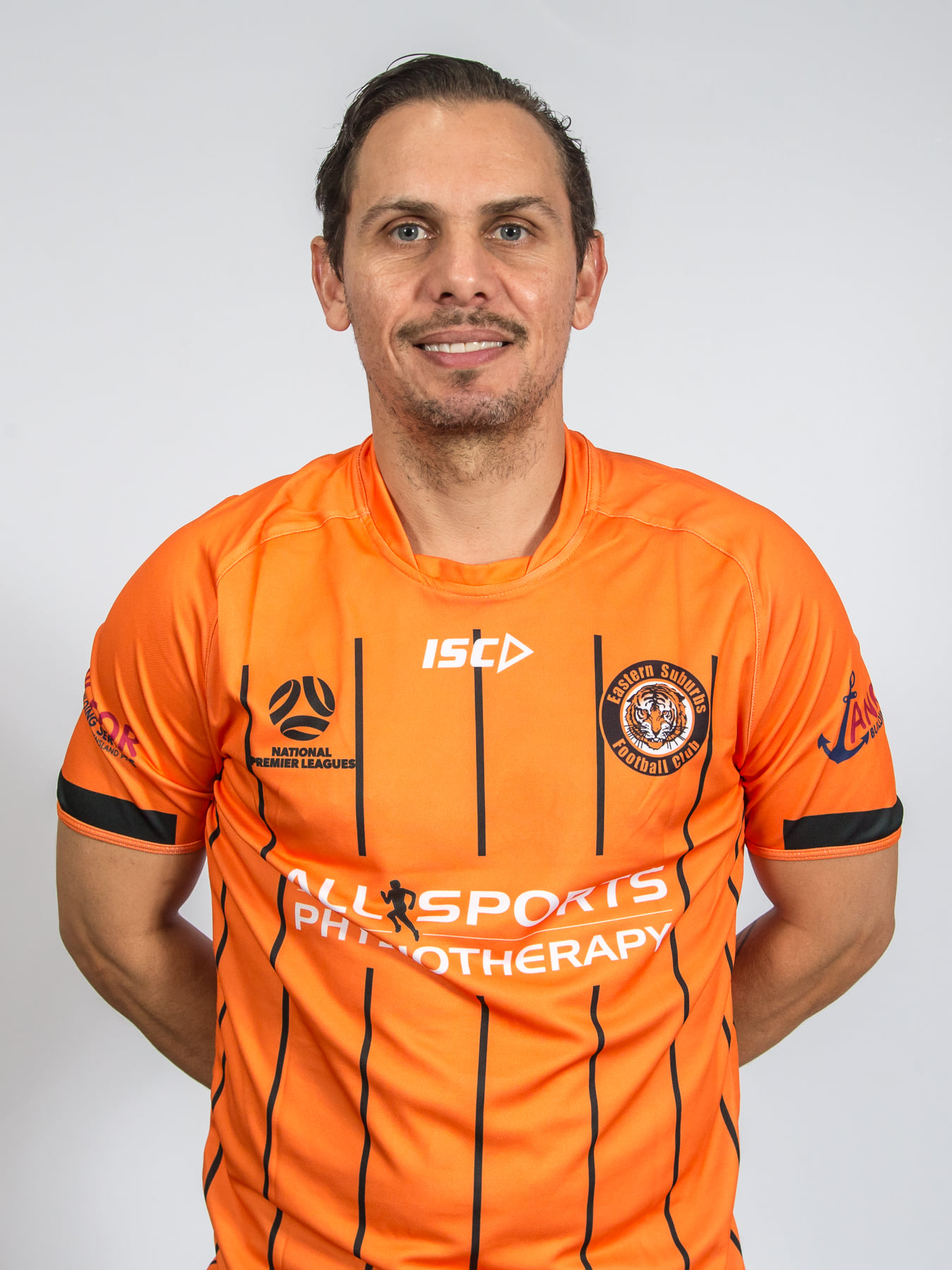 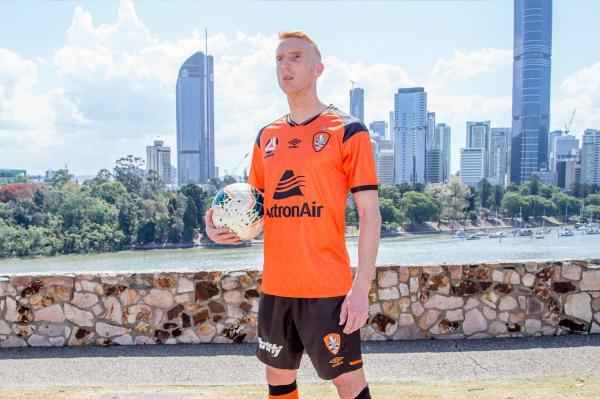 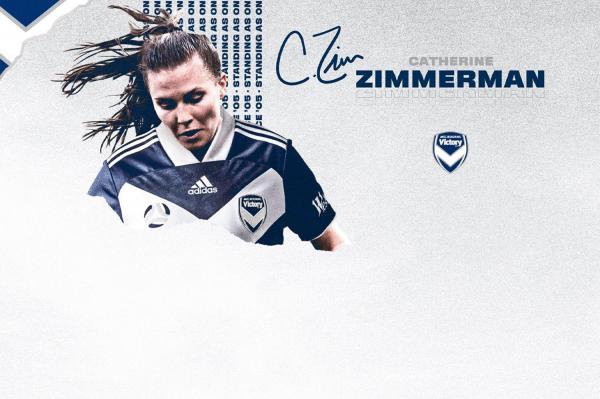 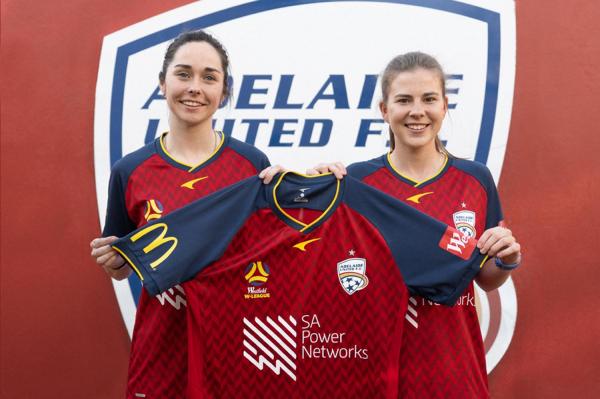 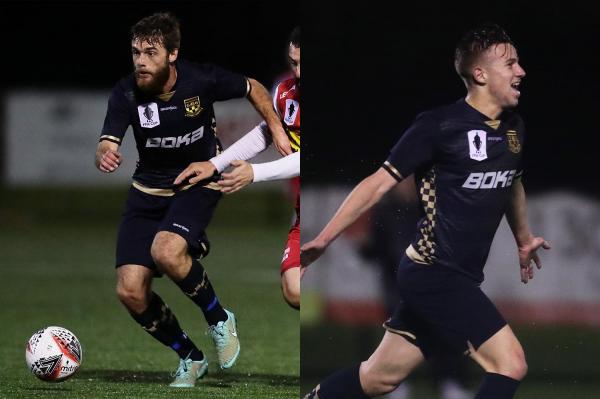 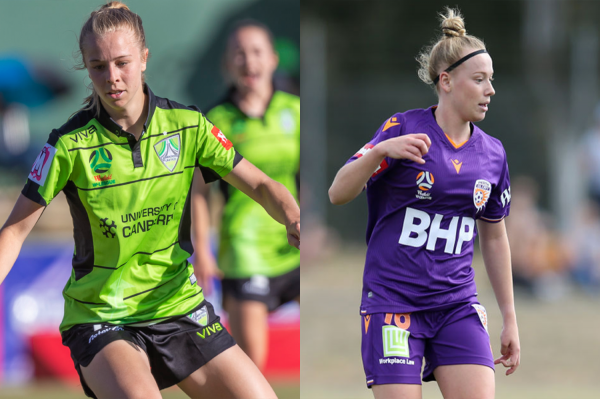