Eighteen matches will be served as the main course for what will be a huge day of football as NSW’s cream of the crop grassroots clubs will meet in fighting out who will be the Champion of their respective age group.

Football NSW’s spiritual headquarters namely Valentine Sports Park will come alive with football action all day with matches commencing at 9am with the final matches kicking off at 4:30pm.

In an amazing achievement, Manly Warringah Football Association will field the most teams on Sunday with as many as seven that will represent the Northern Beaches.

Manly Association’s General Manager Jeremy Toivonen was ecstatic and proud of their club’s achievements in making the big one on Sunday.

“We are very proud of all our clubs that represented us in this year’s PUMA Champion of Champions but equally as delighted with the ones playing on Sunday.

“We are wishing all our clubs the best of luck and hope that they can bring back some silverware to the Northern Beaches.”

Alongside Manly Football Association, both Granville and Sutherland will feature four teams with St George and Southern Districts to feature three.

There will also be four clubs that will feature more than one of their teams on the day with Granville’s Castle Hill United (12 Boys, 16 Boys), Sutherland’s Lilli Pilli (21 Men, All Age Men) as well as Southern District’s AC United (13 Boys, 15 Boys) will be hoping for some silverware this Sunday. Connells Point will also be fielding two teams, one from St George (13 Boys) and one from the Canterbury Association (18 Men).

All PUMA Champion of Champion winners will also feature in a special parade organised by Hyundai A-League side Sydney FC which will take place on Friday, 6th November at Allianz Stadium when the Sky Blues take on the Brisbane Roar in their round 7 encounter. Winners will be paraded at the half-time break of what will be an entertaining clash between two quality sides.

Available on the day will also be the ability to order one of the eighteen official PUMA Champion of Champions matches as all games will be filmed, so keep a look out for the Spot On Video Recording stalls to grab a copy – should you miss out, an order form will be placed in this year’s Match Day Program and an online link will be provided.

*A reminder that Valentine Sports Park is a sport venue and smoking, alcohol and pets are prohibited 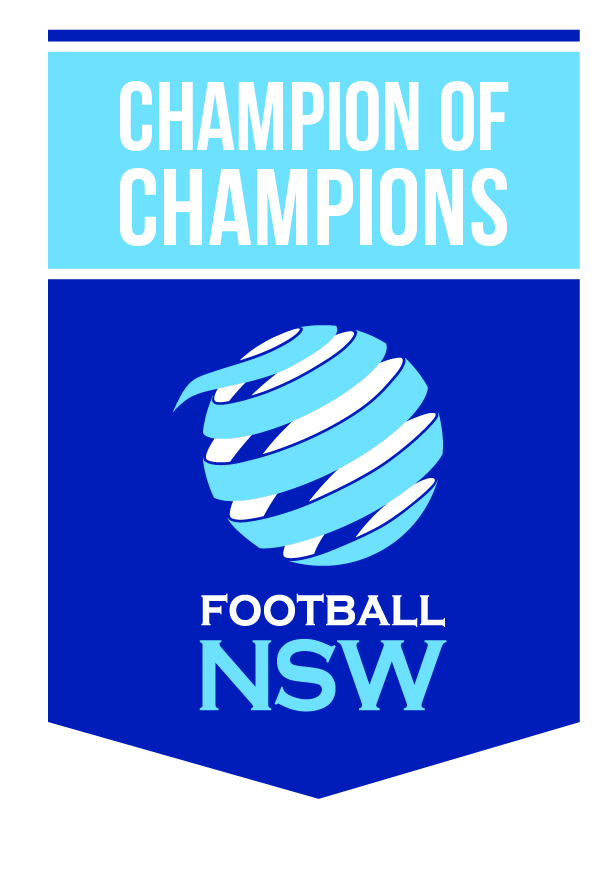