Emma Stanbury to make history at the Wanderers

Emma Stanbury is set to make history this season at the West Canberra Wanderers, having been appointed head coach of a Women’s National Premier League first grade team in Canberra.

Stanbury, a former Westfield W-League player for Newcastle Jets and Canberra United, joins the Wanderers after spending the back end of 2020 with Tuggeranong United.

Following her appointment for this season, she will become the first woman to coach a Women’s National Premier League first grade team in Canberra.

"The club has been extremely welcoming and encouraging," Stanbury said.

"There is so much talent here and I can't wait to lace the boots up alongside the girls this upcoming season. I'm hoping to provide my knowledge and experience both on and off the field to the women’s program. 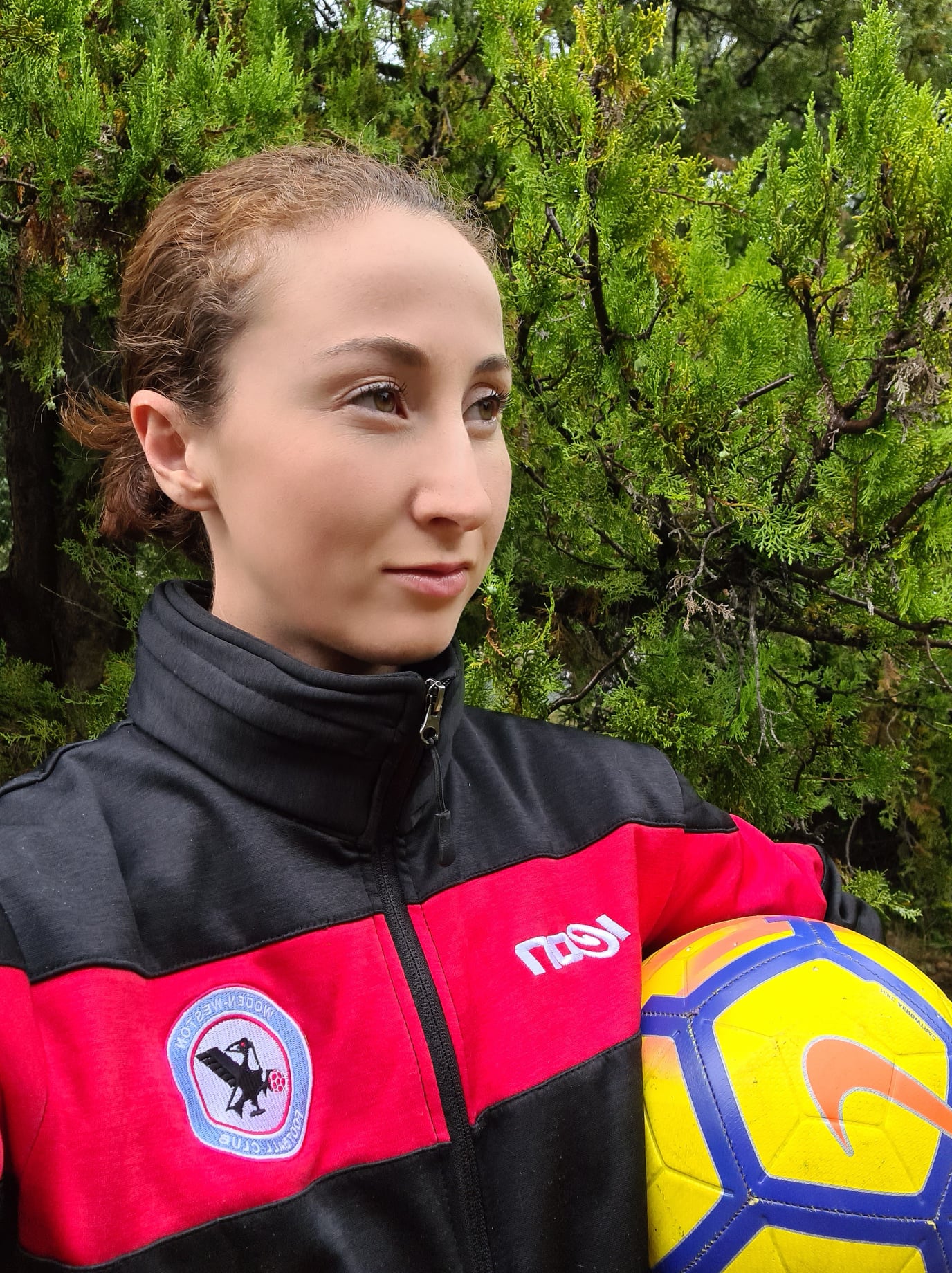 "Having played over 20+ years and reaching top elite levels, I’m ready to give back to the game I love so much and to help inspire the future stars of the game in our West Canberra family.

"I have also had positive chats with the President [Steve] and the Technical Director [Rey Castro] who have been very supportive of my aspiration to transition into coaching. They were both very positive and assisted me to meet all the necessary requirements at the NPL level to develop my coaching so that I could complete my C-licence course this year. I am really looking forward to this 2021 season with the girls and working alongside all the players to become one of the top contenders in the NPLW competition.”

The NPL Women's season in the ACT begins for West Canberra on April 11 at home to Canberra Olympic.

Canberra Croatia have moved to within a win of the League Championship after a thrilling 2-2 draw with Monaro Panthers at Deakin Stadium, a point that moved them nine points clear at the top of the table. The leaders were forced to come from behind to gain a point however as M

Once again, this weekend, the rain stole the show, literally. The game between Tuggeranong and Canberra Croatia and the battle of the Wanderers were postponed.

After an action-packed weekend of finals football, Manly United FC have secured their place in the National Premier Leagues NSW Men's Grand Final at CommBank Stadium on Saturday 27th August. The second contender for the Championship title will be between Premiers Sydney Olympi

A stoppage time penalty calmly converted by midfielder Angus Bailey gave ten-man West Canberra Wanderers a remarkable come from behind 3-2 victory over Belconnen United to shift them off the bottom of the table with six rounds remaining. The Blue Devils sunk to the bottom of t

Weather conditions impacted our pitches and round 16 in the WNPL, with only two games played this weekend.