The first four matches of the PlayStation 4 (PS4) National Premier Leagues (NPL) 2017 Finals Series will be held this weekend with two games to be played on both Saturday and Sunday.

The PS4 NPL Finals Series brings together the eight teams who finished top of their respective PS4 NPL standings at the end of their regular seasons to determine Australia’s best PS4 NPL side.

2017 marks the fifth edition of the PS4 NPL Finals Series, which was last year won by Sydney United 58 FC from New South Wales.

Sydney United 58 FC also won the inaugural competition in 2013, while MetroStars SC from South Australia (2014) and Blacktown City FC from New South Wales (2015) have also been crowned Champions of the series in the past.

On Sunday the focus of the series will shift south to Tasmania as South Hobart FC lines up against Queensland’s representative, Brisbane Strikers. Kick-off in this match at Darcy Street will be at 12:30pm eastern. 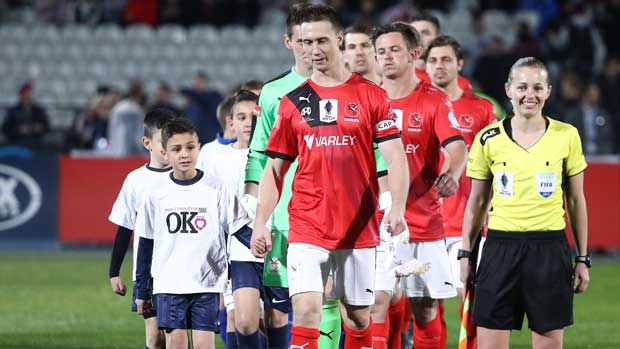 The final match in the first phase of the series will be held in Western Australia at 12:00pm local time (2:00pm AEST) on Sunday when Bayswater City welcomes Victoria’s Heidelberg United FC to Perth Plasterboard Centre Stadium in Inglewood.

The PS4 NPL Finals Series draw was conducted via live stream in February this year.

The winner of the PS4 NPL 2017 Finals Series will receive automatic entry into the Round of 32 of the Westfield FFA Cup 2018, providing an added incentive for the eight clubs taking part.

Every match in the PS4 NPL 2017 Finals Series will be streamed LIVE on www.nationalpremierleagues.com.au as well as via the official Hyundai A-League Facebook page ( www.facebook.com/aleague ). Games can also be accessed live via PS4 consoles.

The system, which can be compared to a tiebreak in tennis and is known as ‘ABBA’, is currently being trialled in English Football League (EFL) competitions, and has recently been used a variety of continental and international youth tournaments. 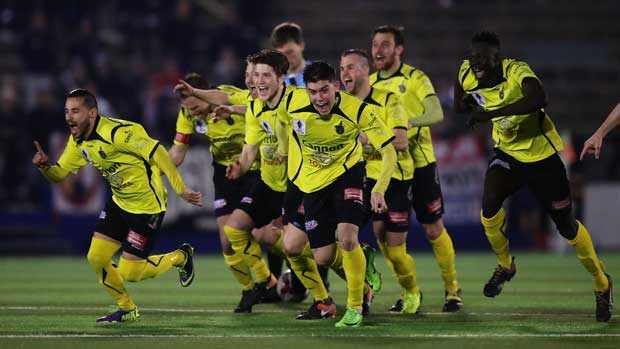 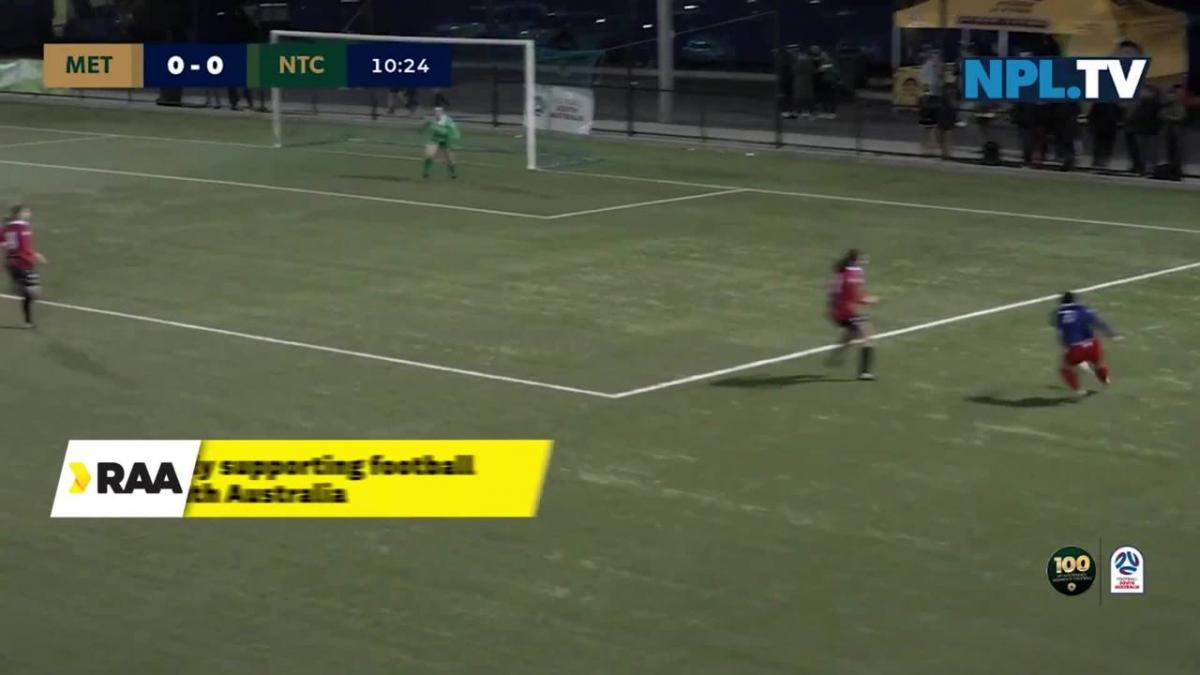