Moreland Zebras have pulled off a massive coup with the signing of former Socceroo Dario Vidosic for the 2021 NPL 2 Victoria season.

Vidosic joins the club having most recently played with Melbourne City in the A-League, making 34 appearances across two seasons.

The 33-year-old is a 23-time Socceroo, making his debut in 2009, and has overseas playing experience in Germany, Switzerland, China, and the Korea Republic.

Head Coach Fausto De Amicis said: "I am delighted to have a footballer like Dario join our playing group.

"I have no doubt that Dario’s commitment is of high professionalism which is something that we have been cultivating as a club year on year. 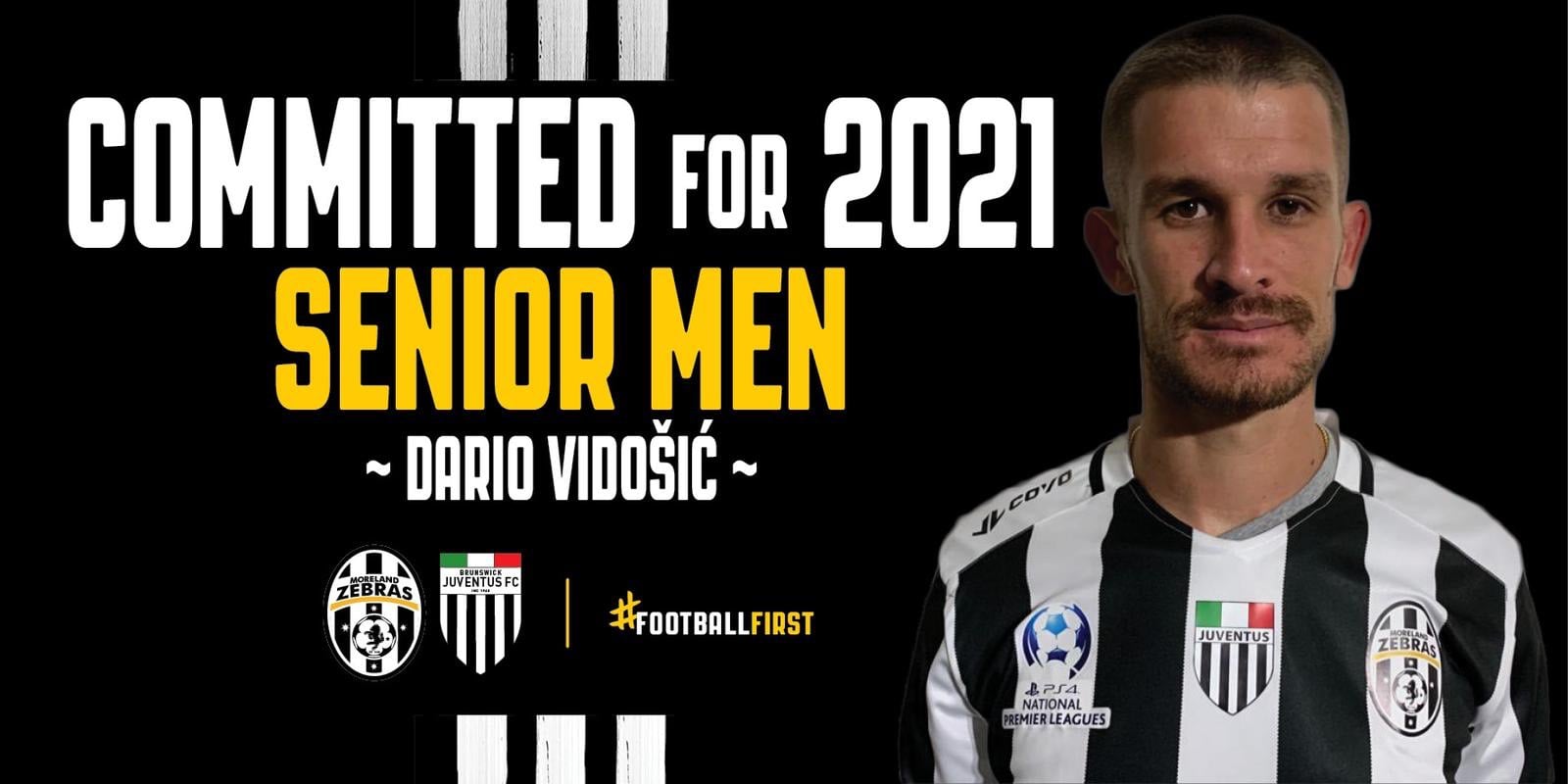 "The culture at Juventus is perfect for Dario who will be playing alongside a couple of his ex A-League team mates.

"A player with high achievements and excellent attitude can only bring a lot of knowledge and experience especially for the younger players at our club."

The NPL 2 Victoria season begins on March 19, with Moreland kicking off their season the following day away to Brunswick City.