Lions FC booked their place in the NPL 2018 Grand Final after they defeated Heidelberg United FC (VIC) in a penalty shoot-out (3:1) after the scores were level at 1:1 after extra time.

Campbelltown City SC won the right to host the NPL 2018 Grand Final after they defeated Sydney Olympic FC (NSW) 2:1 with the winner coming courtesy of an Iain Fyfe penalty deep into additional time. As a result Campbelltown City SC accumulated 21 points* compared to the Lions 8 points from their respective Elimination and Semi Final matches.

The NPL Finals Series brings together the eight teams who finished top of their respective NPL standings at the end of their regular seasons to determine Australia’s best NPL side.

2018 marks the sixth edition of the NPL Finals Series, which was last year won by Heidelberg United FC. Sydney United 58 FC won the inaugural competition in 2013 and in 2016, while MetroStars SC from South Australia (2014) and Blacktown City FC from New South Wales (2015) have also been crowned Champions of the series in the past.

The winner of the NPL 2018 Finals Series will receive automatic entry into the FFA Cup 2019 Final Rounds, providing an added incentive for the eight clubs taking part.

Every match in the NPL 2018 Finals Series will be streamed LIVE on www.nationalpremierleagues.com.au as well as via the official Hyundai A-League Facebook page (www.facebook.com/aleague). 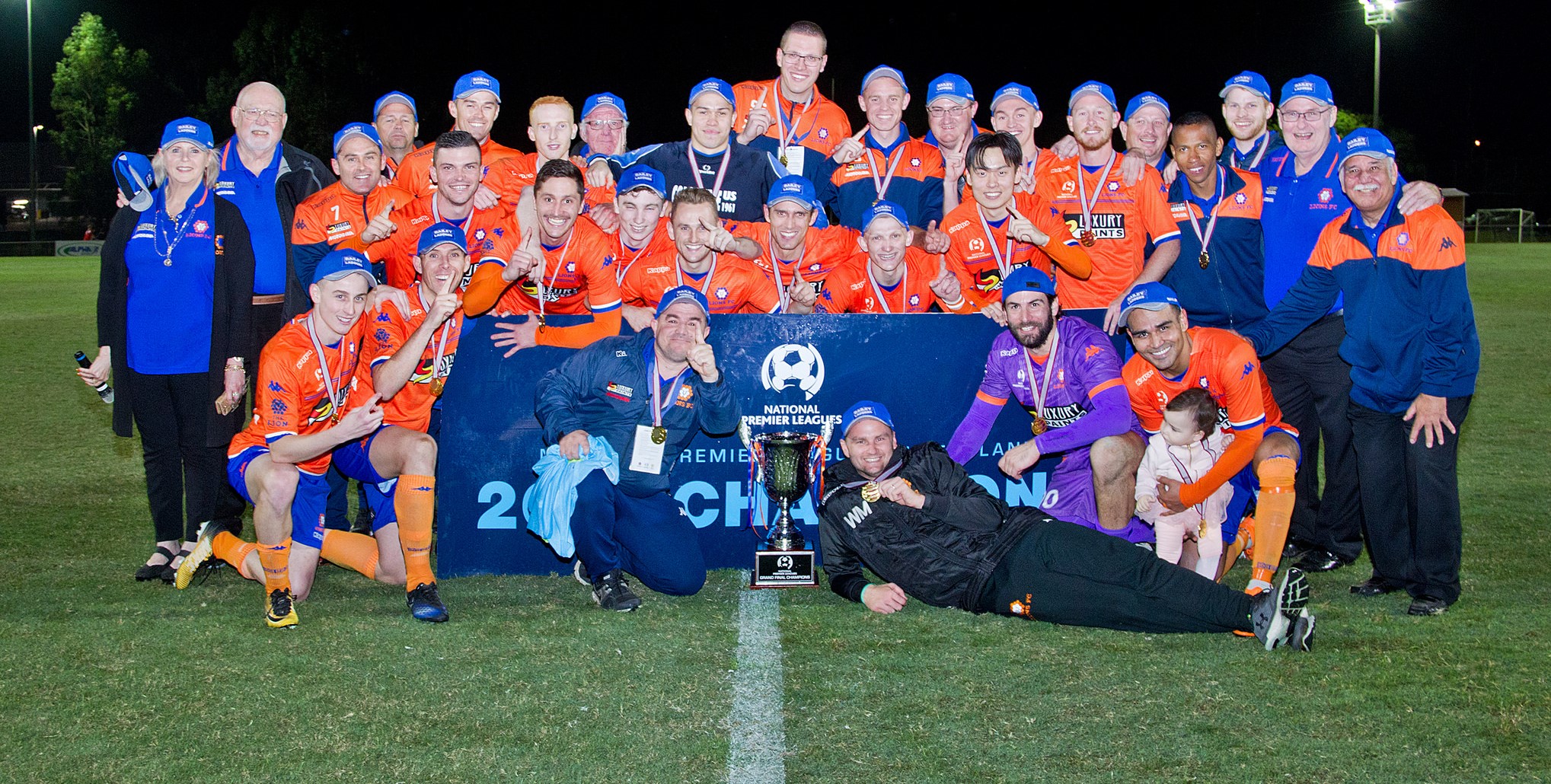 Note: Please note this is subject to change

To determine the host Member Federation clubs for the Semi Finals and Grand Final, the following points system will apply.

The host of the Grand Final will be determined by the club with the highest accumulation of points across the Elimination Finals and Semi Finals.

It's time for trophies to be won and heroes to be made as NPL Queensland Grand Final weekend finally arrives and the much-anticipated Kappa Festival of Football kicks off. After a unique 2020 season, the Sunshine State season's culminate with the National Premier Leagues (NPL)